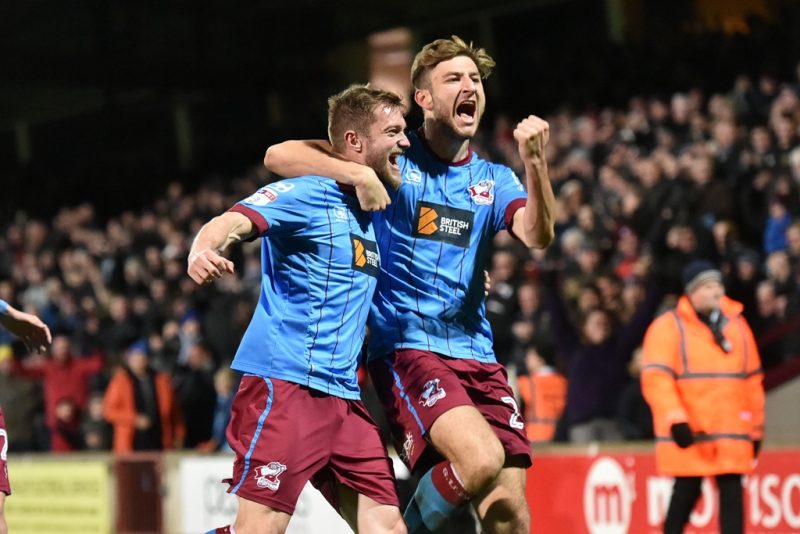 WITH more goals than any other League One side and the division’s top scorer in their ranks, Scunthorpe’s attacking prowess has deservedly attracted plenty of attention.

The Iron have scored 41 league goals in 20 games. No other side have more than 34. Josh Morris has scored 14 of them, but allow Scott Wiseman to make a case for the defence.

Scunthorpe’s back-line has tightened almost beyond belief in recent times. Before last week’s 1-1 draw with Oxford, Graham Alexander’s troops had kept three clean sheets in a row and conceded just once in their five previous league games.

Even that minor blemish came once they were 4-0 up against Swindon.

Coventry and Oldham were dispatched 1-0 in that run and, worryingly for their opponents, the free-scoring Iron suddenly seem to require only one goal to collect maximum points. It’s something that gives right-back Wiseman plenty of satisfaction.

“I’m massively proud of the defence,” he said. “As defenders we pride ourselves on keeping clean sheets.

“It’s important for us to protect our goalie as much as we can. So, for us to keep four on the spin this month and play a big part in the team staying top of the league is huge.

“I think the credit for the defence will come at the end of the season, though. During the year you’re looking at the names doing well like Josh Morris – and rightly so because he’s doing phenomenally.

“Come the end of the season, we’ll take stock and really get a good average of how well we’ve done defensively.”

The miserly defence means only Bolton have now conceded fewer League One goals than Scunthorpe’s 17, but, more importantly, Wiseman and Co entered December four points clear at the top. 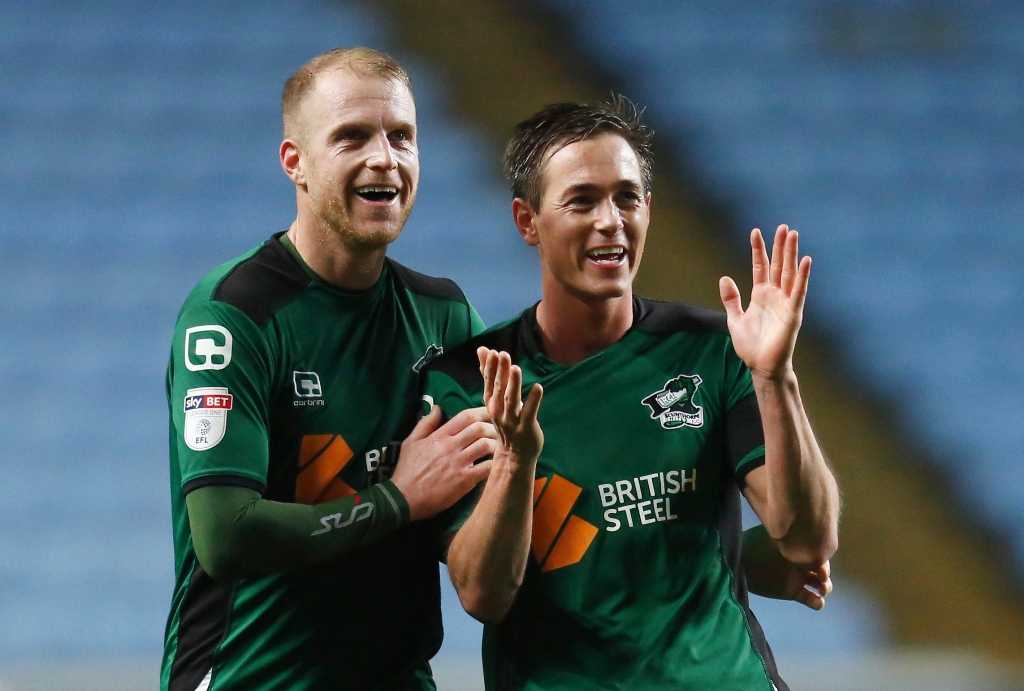 Josh Morris (right) has been grabbing the headlines with 14 goals this season (Picture: Action Images via Reuters)

Last weekend’s draw with Oxford at Glanford Park also brought up a new club record of 22 home games unbeaten, something he admits sneaked up on the squad.

“We’ve been made aware of it but it wasn’t something we were focused on,” explained Wiseman, 31. “We’ve been taking it a game at a time and, suddenly, it’s got to this point where we’re breaking records.

“But we don’t intend to end that run any time soon. We’re aiming to keep it going on Tuesday (against Morecambe in the Checkatrade Trophy).

“We know how strong we need to be at home if we want to be challenging at the top come the end of the year.

“There’s a reason why people say that if you win most of your home games, you will be there or thereabouts come April. That’s what we intend to do.”

As Scunthorpe make a concerted promotion push, Wiseman’s experience of getting out of the third tier should prove invaluable.

The Gibraltar international helped Preston return to the Championship at the end of 2014-15 as part of a squad dotted with stars such as Jermaine Beckford and Joe Garner.

He says the atmosphere at Glanford Park this year is even more enjoyable with a team that are proving an incredibly tough nut to crack.

“Confidence is sky-high,” he added. “I’ve been fortunate to be involved with a couple of teams that have done well and this is up there with them.

“This is the same sort of feeling I’ve had at those clubs, but this is a unique situation. When I was at Preston, there was an expectation we would go up with the size of the squad, the budget and the big-name players.

“Here there are no star names, just lads working hard for each other and the team.

“It feels like a group of mates playing together and working towards the same goal.

“We all spend time together away from the pitch and it is such a nice place to be on a day-to-day basis.”

*This article was originally featured in The FLP on Sunday 4th December.