Where Are The Now? QPR’s Second Division Champions 1982-83 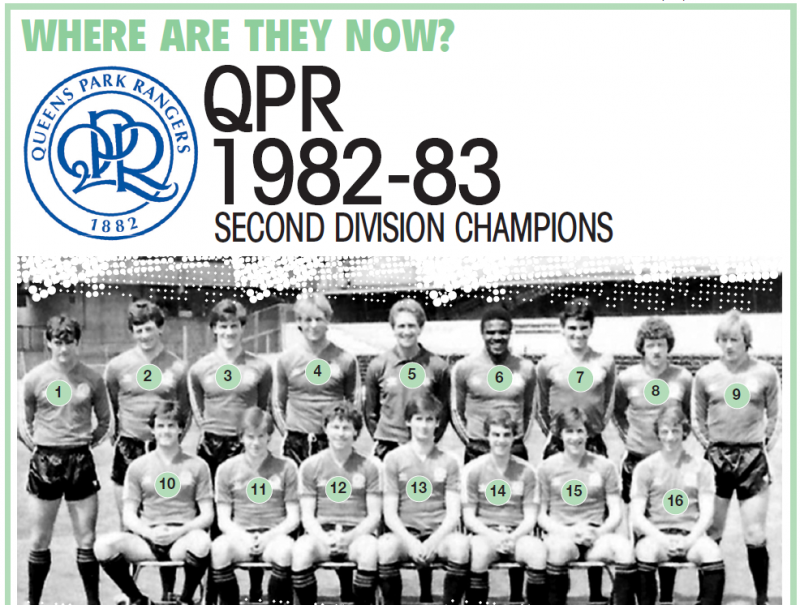 IN 1981, Queens Park Rangers became the first Football League club to take the bold step of ripping up the grass pitch at Loftus Road to instal an artificial surface.

The first ever game to take place on it was in September 1981 when Luton Town were the visitors to West London.

Ironically, the Hatters were one of three other clubs who subsequently followed Rangers. Oldham Athletic and Preston North End were the others.

Warren Neill says the artificial surface, which was basically a layer of astroturf on top of concrete, played a big part in helping Rangers win the Second Division Championship by ten points in 1982/83.

Rangers had the basis of a good side that had been beaten by Tottenham in an FA Cup Final replay the season before, but it gave them the extra edge they needed.

Neill points out that many teams were beaten before they arrived in West London, even though they were allowed to train on the pitch on a Friday.

“Obviously, we had the plastic pitch, but it was a bit like once we went ahead we never thought we were going to lose,” he recalled.

“A little bit too much was made of the plastic pitch. It was great for your touch, but as you get older you realised it was very hard to play on. There was no give in it.

“I finished quite early because of back trouble and I think a lot of it was related to that, but it was just alien to the teams that came to play on it.

“I think they were more scared of it than anything else. If you went down on it, then it did burn. Defensively, it made you stay on your feet. You only went down and slid when you had to.”

Neill remembers well one of the mind games Rangers used to play on some of the teams who were terrified about what was going to happen to them playing on the surface.

“When you look back, most teams didn’t know how to approach the game. Yet they trained on them a lot,” he said.

“There was one occasion. I forget who we were playing at the time, but Terry Venables sent the kit man into the away dressing room before a game with two tubs of Vaseline.

“When they asked what it was for, he said it was for the burns and they all went white with shock,” laughs Neill. 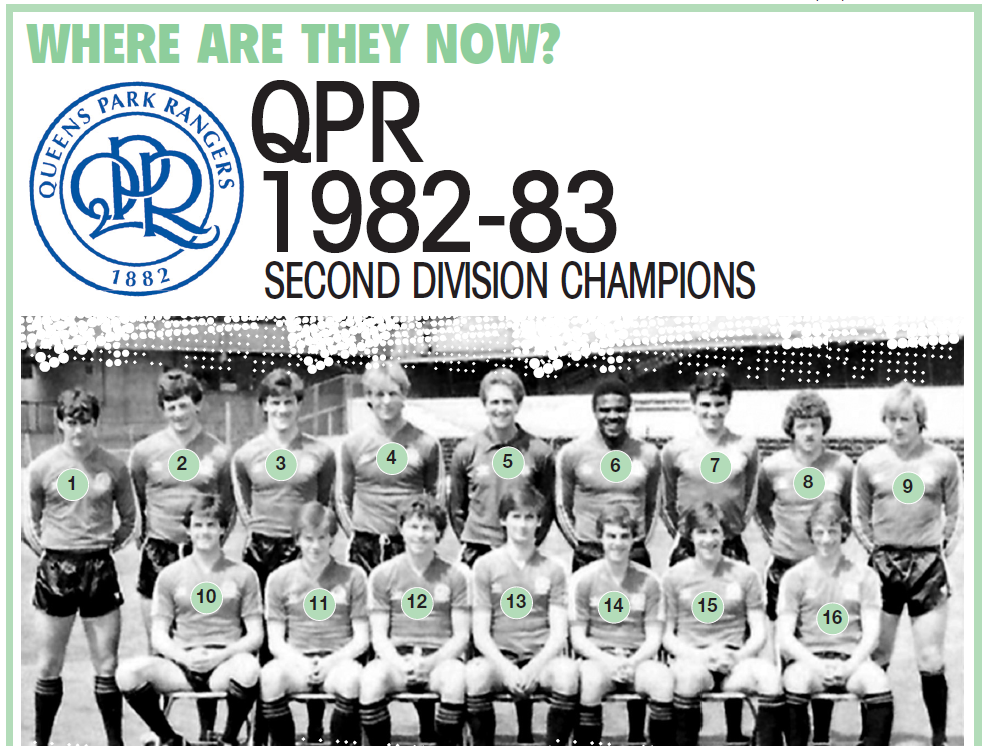 Ian Stewart: A winger who is back in his native Belfast working as Grassroots Development Manager for the Irish FA.

Tony Sealy: A forward who settled in Hong Kong, where he ended his career and has been employed by Hong Kong Football Club as its director of operations for 21 years.

Wayne Fereday: A winger who lives in Bournemouth. Worked as a car valeter in New Milton, before becoming involved in a furniture shop in Christchurch. He also works in the media.

Mark O’Connor: The Republic of Ireland Under-21 midfielder has worked closely with Tony Pulis at Plymouth and Stoke and is currently on the coaching staff at West Brom.

Martin Duffield: An England youth international midfielder who has worked for a hire company.

Alan Comfort: A winger who, after injury ended his career, became a vicar in the Anglican Church in East London and Essex. He is currently in charge at St John’s Church in Walthamstow.