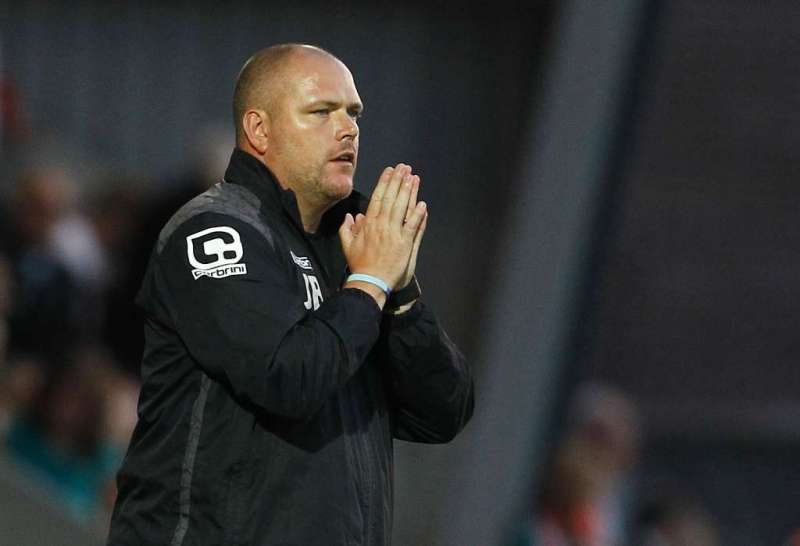 Morecambe manager Jim Bentley has quickly moved to deny any rumours of an approach made by Shrewsbury for his services.

The Shrews are currently on the hunt for a new boss after the struggling League One side parted company with Micky Mellon, and Bentley is thought to be one of the names in contention to take over at New Meadow.

However, Bentley, who is the fourth longest serving manager in the EFL having been at charge of the Shrimps since 2011, said: “I’ve not heard anything, There’s been no approach.

“It’s nice to be linked with jobs but all I’m interested in is doing a job with Morecambe.

“It’s been very difficult over the years being at one of the smaller clubs, having things stacked against us. But we’ve got a new owner come in and the future looks bright, with a lot going on behind the scenes.

Bentley has been installed as joint favourite to be named manager of the Shropshire side, along with Kenny Jackett who was born in the area.

Numerous other  names have been linked with the Shrews, with Steve Cotterill ruling himself out of the running and most recently, Tony Mowbray was the latest to say he wasn’t interested in the role.

And it seems Bentley, who was a target of Tranmere Rovers before Mellon coincidentally landed that job, is also unmoved by the thought of taking the helm at New Meadow.

“I’ve been linked with two clubs in the last few weeks,” Bentley said. “But it’s all rumours at the moment.”