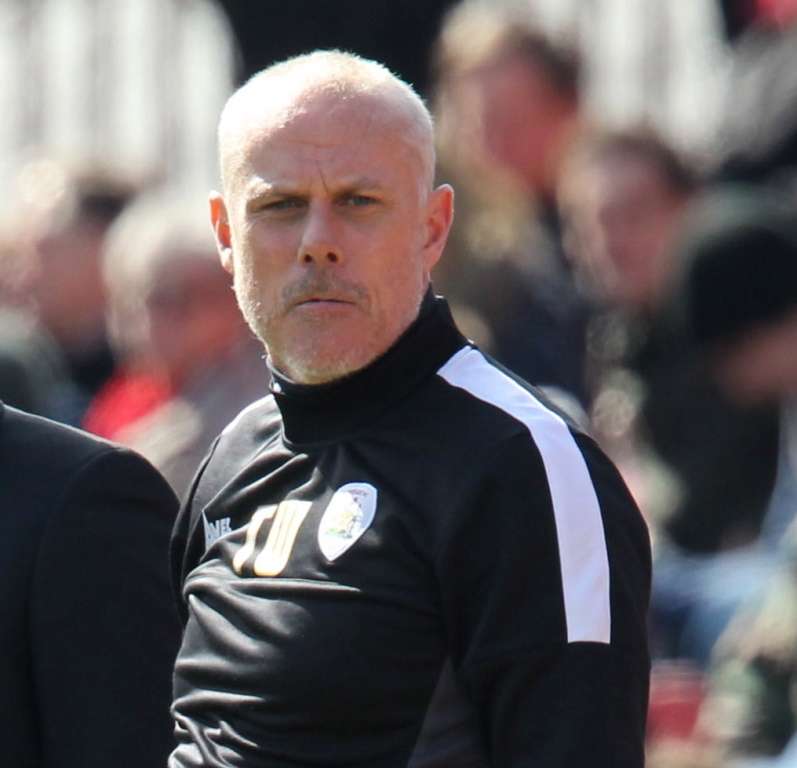 The newspaper claims that Wright, former winger for Leeds, Oldham and Leicester, accepted a payment of £5,000 offered by undercover reporters at a meeting last month.

They allege that Wright was paid for the purpose of assisting a fictitious player agency firm based in the Far East into signing Barnsley players to their clientele.

On video Wright is heard saying, “I can just recommend players to you that I’ve gone and seen, and you will have to do your spicy dealing, whatever you do.”

A spokesperson for Wright has been quoted denying any wrongdoing, as Barnsley published the following statement to confirm they would investigate.

“Barnsley FC is aware of allegations made by the Telegraph against Tommy Wright. The club has today suspended Tommy pending an internal investigation into these allegations,” the statement read.

The revelations also gave details of a separate meeting between reporters and Jimmy Floyd Hasselbaink in which they claim the QPR manager negotiated a fee of £55,000 to travel to Singapore to hold discussions with a player agency.

The Telegraph also alleges that Hasselbaink would discuss the possibility of signing players from the fake Singapore-based agency.

Hasselbaink refutes the corruption allegations and released the following statement via the R’s website.

“I have today, through my lawyers, responded in full to the accusations levelled against me by The Telegraph,” the statement opened.

“I was approached by Mr McGarvey and Ms Newell of The Telegraph purporting to be players’ agents. They offered me a fee to make a speech in Singapore.

“I do not see anything unusual in being offered to be paid to make a speech.

“I did not make any promises in return. I did not ask QPR to purchase any of the players who were said to be managed by Mr McGarvey and Ms Newell and did not and would not recommend the purchase of a player for my personal gain.

“I deny any accusations of wrongdoing on my part.”

QPR, while launching an internal investigation into the claims, defended Hasselbaink by saying they hold ‘every confidence’ in the manager they appointed in December 2015.

“The club is aware of the allegations made against QPR manager Jimmy Floyd Hasselbaink in The Telegraph,” read the statement.

“First and foremost, the club takes very seriously any alleged breach of the rules.

“With this in mind, the club can confirm that there will be a thorough internal investigation regarding this matter.

“However, we have every confidence in our manager and the robust systems and processes the club has in place,” the statement concluded.

As things stand Hasselbaink will be in the dugout for Saturday’s west London derby against Fulham. 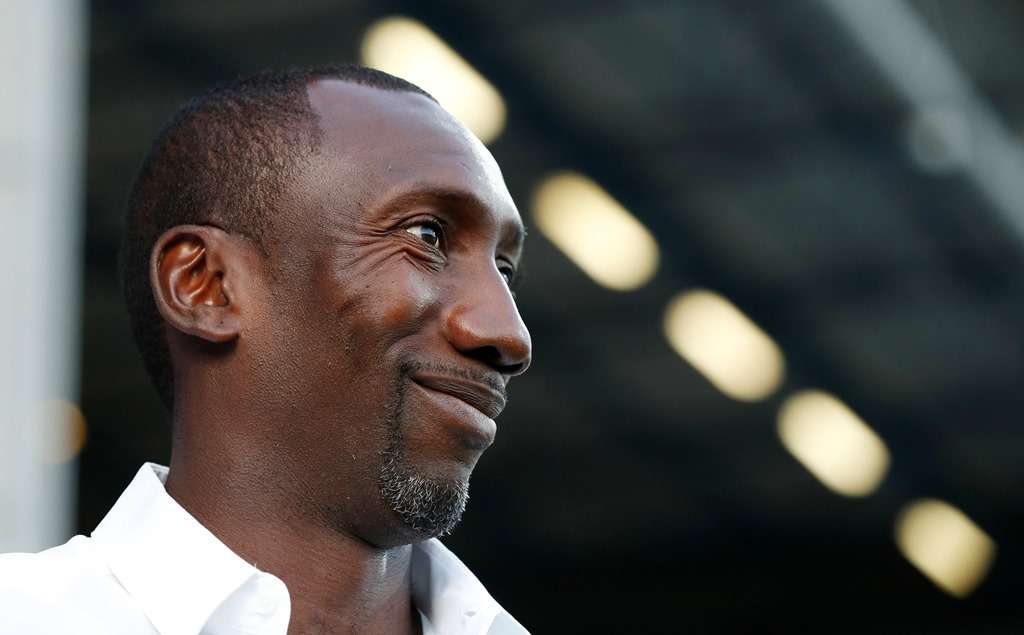 Positive: QPR manager Jimmy Floyd Hasselbaink denies the claims and said he was simply asked to deliver a speech (photo by Action Images)

The ongoing series by the Telegraph into what the FA calls ‘financial impropriety’ also disclosed an investigation into Massimo Cellino.

Approached by an investment firm looking to dodge third-party ownership rules, the Italian apparently proposed they buy 20% of his outright ownership and in return they would receive a percentage of future sell-on fees from player transfers.

In a short video, Cellino says: “I’m telling you not with Massimo Cellino lips but I’m giving you the recipe to a job that covers you and doesn’t expose you to any risk with the Football League or anyone.

Leeds have dismissed the video as a ‘non-story’ and explained Cellino had not crosssed any boundaries set by the FA.

A club statement posted on LeedsUnited.com, said: “The club has reviewed the supposed “evidence” that the Daily Telegraph have published tonight.

“At no time in this video clip has Mr Cellino suggested getting around the FA’s rules on third-party ownership of players.

“In complete contrast to what has been suggested, Mr Cellino has made a perfectly proper suggestion which is entirely consistent with the FA’s regulations, as the only parties entitled to take benefit from ownership of a player is the club itself.”

The statement added: “If a company commits money to a club by way of investment, taking on the potential for profit but also the risk for loss, then that is a normal, every-day corporate process.”

The newspaper’s investigation has already cost Sam Allardyce his ‘dream job’ as England manager, as pressure mounts on the FA to police their regulations on third-party ownership.

Amid a process of budget cuts at FA headquarters, MPs have called for strong action to be taken.

Damian Collins MP, slammed a ‘powerless’ FA, arguing: “It (the FA) should set up an independent commission to look into these allegations but it is such an inherently weak organisation I don’t think it could do what is needed now, even if it wanted to.”

“It is crippled by vested interests, its chairman is powerless and there are not enough independent voices around the table.”

“The structure is just not fit for purpose and the current crisis reflects these deep-rooted cultural problems,” added Collins, who holds a place on the Culture, Media and Sport select committee.

The FA banned third-party ownership after the transfers of Carlos Tevez and Javier Mascherano to West Ham United laid bare the conflict of interests that are born through businesses trying to make profit from player transfers and the clubs hoping to control a player’s transfer fee and destination.