Home / Featured / Newcastle turn to Judge in their hunt for creativity

Newcastle turn to Judge in their hunt for creativity 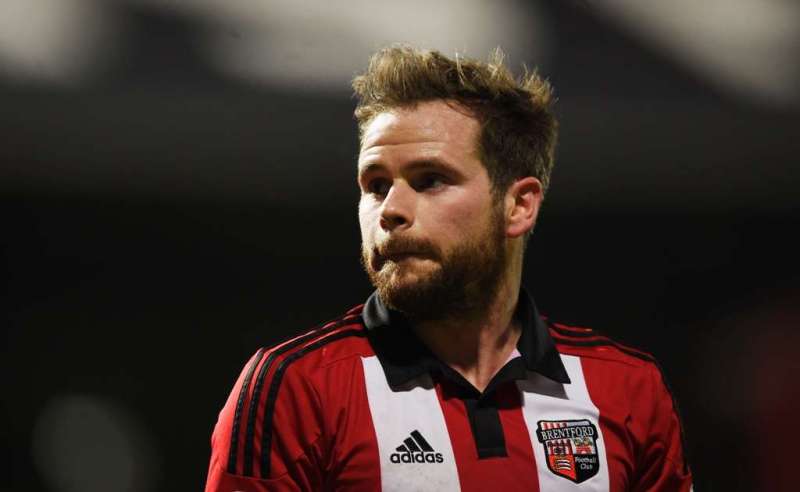 Brentford star Alan Judge looks set for a move to Championship giants Newcastle after travelling to the north-east and holding talks with the Magpies.

The 27-year-old midfielder was voted the second best player in the Championship last season, scoring 14 times for the Bees while playing in his favoured no. 10 role.

He was also part of the Brentford side that made the Championship play-offs in 2015, playing in a deeper role which let Alex Pritchard and Andre Gray roam free ahead of him.

Judge is currently sidelined after suffering a horrific double leg-break against Ipswich in April, but is thought to be on the road to recovery and could be fit by November.

Brentford manager Dean Smith said: “It’s really good progress and it shows how modern medicine has moved on. There’s the injury he’s sustained and three or four weeks later he’s off his crutches and walking.

“I know he’s got the big metal rod in there but it still staggers me to see that and then seeing him doing his running on the anti-gravity running machine.”

All summer, Newcastle have been linked with creative players to fill the voids left by Hatem Ben-Arfa and Yohan Cabaye, but efforts to sign Anthony Knockaert and Fernando Forestieri have failed.

With one-year left on his Brentford deal, Judge will command a much lower fee than the previous names mentioned, with £3-4million probably enough to seal the services of the Irishman.

He could prove to be an astute signing and someone certainly capable of providing the creativity the Toon have been lacking.