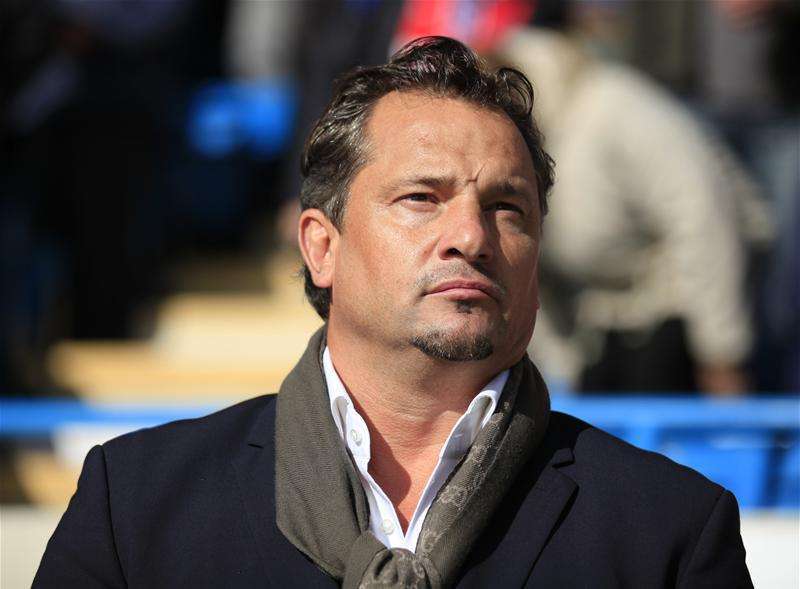 Bolton Wanderers shareholder Dean Holdsworth has left his position as the club’s director of football.

Holdsworth will remain as a shareholder and director at the Macron, but has resigned from his role working with the first-team manager Phil Parkinson and the club’s board after under a month in the post.

A brief statement made by the club said: “Bolton Wanderers can confirm that Dean Holdsworth has resigned from his role as director of football.

“The club will be making no further comment on the matter.”

The former Trotters player fronted the club’s successful takeover led by a consortium that included Sports Shield and Ken Anderson. With the new co-ownership barely six months into its control of the club, Holdsworth, 47, reaffirmed his commitment to Wanderers.

In a statement released to Bolton News, Holdsworth revealed: “As of yesterday, I ceased to be employed by Bolton Wanderers Football Club as director of football but wish to confirm that I remain as a shareholder and director of Burnden Leisure Limited with Ken Anderson.

“I remain fully committed to the club and am excited by the prospect of a successful new season.”

As a sport business consultant with Sport Shield, Holdsworth headed negotiations on the consortium’s behalf with Bolton’s administrator Trevor Birch and other representatives of owner Eddie Davies. Completing a £7.5m takeover in March as on-the-pitch the club slumped towards relegation from the Championship.

With the takeover formalities completed Holdsworth had been appointed as chief executive before a reshuffle in June, with Ken Anderson staying in his post as chairman.