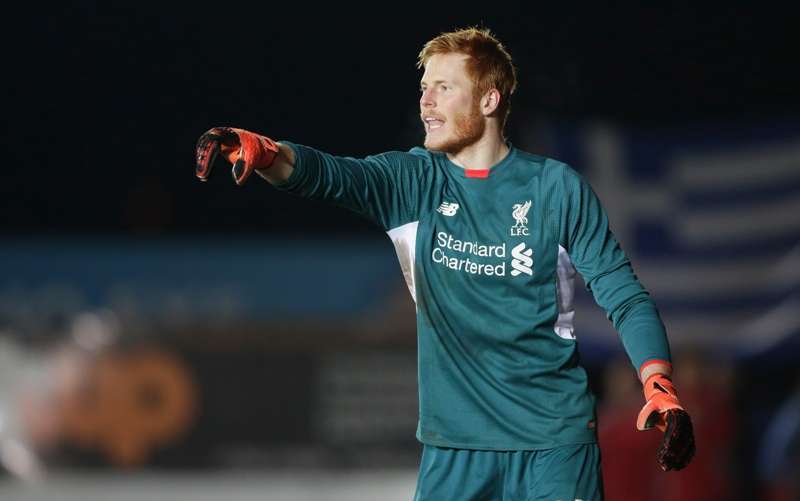 Bogdan has been capped 20 times by Hungary at international level but made just six appearances for Liverpool last season as a series of high profile mistakes limited his playing time.

Latics manager Gary Caldwell was however, delighted to sign the 28-year-old and hopes he can provide Jussi Jaaskelainen and Lee Nicholls with stiff competition.

“When we found out Adam was available, it was a move I really wanted to push through,” explained Caldwell.

“He has great experience and will add immense competition, which is what you need to drive the club forwards.”

Bogdan knows fellow keeper Jaaskelainen from his time at Bolton Wanderers and Caldwell believes his knowledge of the local area will help him settle in quickly.

He played over 100 times for Bolton during his time at the club before moving to Liverpool on a free transfer last summer, but missed out on the Hungary squad that topped their group at this summers European Championship.

Latics fans could get the chance to see there new signing in action tomorrow evening, as Gary Caldwell and his side travel to Moss Rose to take on National League side Macclesfield Town.