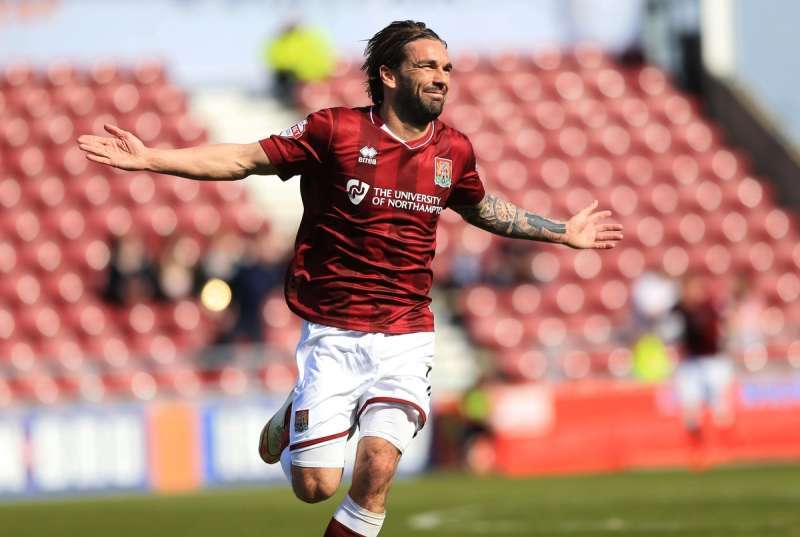 Russell Slade has made his first signing as the new manager of Charlton Athletic, bringing League Two Player of the Year contender Ricky Holmes into the club.

The Northampton Town winger joins for an undisclosed fee on a two-year deal, and had handed in a transfer request on Tuesday after learning the Cobblers had rejected at least two bids from the Addicks.

“He was a top target for me and to be able to bring him to The Valley was very important for us, as we look to build a strong squad for the season ahead,” Slade told Charlton’s official website.

Holmes was involved in 17 league goals (9 goals, 8 assists) as the Cobblers were promoted to League One as champions, a respectable tally considering he missed two months through injury.

Slade commented, “Ricky had a fantastic season last year at Northampton and is a player who is capable of not only scoring goals but creating them too.”

The former Barnet and Portsmouth player added: “Charlton is a fantastic club and I can’t wait to get started.

“I had a great time at Northampton and last season’s promotion was the most enjoyable season of my career, although I think this is a great next step for me.”