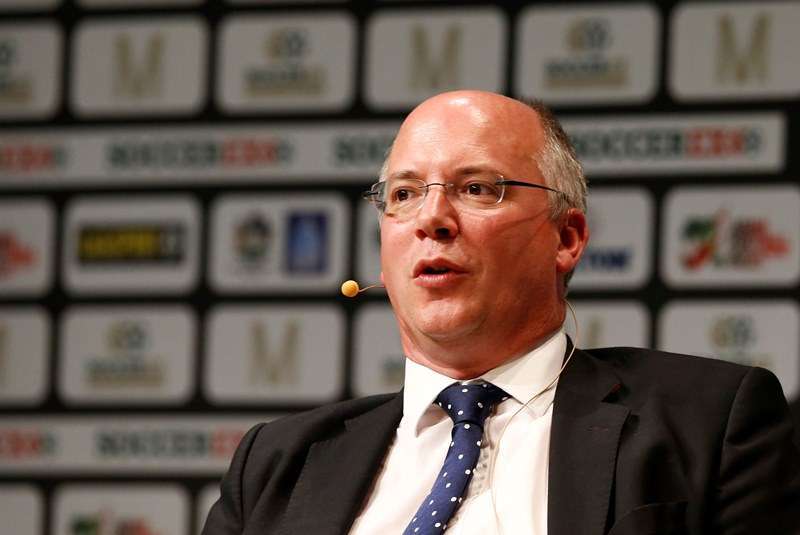 The Football League have proposed wide-ranging changes to the landscape of its divisions that could come into force as soon as the 2019/2020 season, should next month’s Annual General Meeting approve.

In the proposal the Premier League have complied with the Football League to manufacture a format of five divisions, comprising of 20 teams which would necessitate the need for a new ‘League Three’.

The statement opened: “Clubs are being asked to consider the re-organisation of the domestic league system into five divisions of 20 teams from the 2019/20 season.

“Under the proposal, The Football League would become a four division competition below the Premier League, including a new League Three, with 100 clubs competing across the professional game. In addition, the League Cup and League Trophy will be retained with the latter potentially having a revised format include a group structure of three games before becoming a knockout competition thereafter.”

With an agreement needed to be made by all 72 clubs, the significance of the Premier League’s involvement has led to skepticism as to the motivations behind a relationship with The Football League.

Among the The Football League’s listed reasons for backing the proposal one reads, “increased importance of reserve team football”, spiking reservations over the possibility of ‘Premier League B’ teams once again becoming a talking point.

With other joint Premier League and FA interests arguably of no concern to Football League clubs such as, “increasing the prospect of success for clubs in European competitions” and “avoiding a ‘problematic’ fixture clash with UEFA competitions.”

The Football League’s principal aim in this proposal is to tackle fixture congestion by ‘vastly’ reducing long-distance travelling for fans to midweek away matches.

Other notable ‘benefits’ to fans and to clubs would be the suspension of relegation for the 2018/19 season in order to allow for eight extra clubs to be included for the following season, as well as:

If Football League clubs agree to the revamp, the AGM held in the summer of 2017 will have the last say on whether ‘League Three’ becomes a reality.