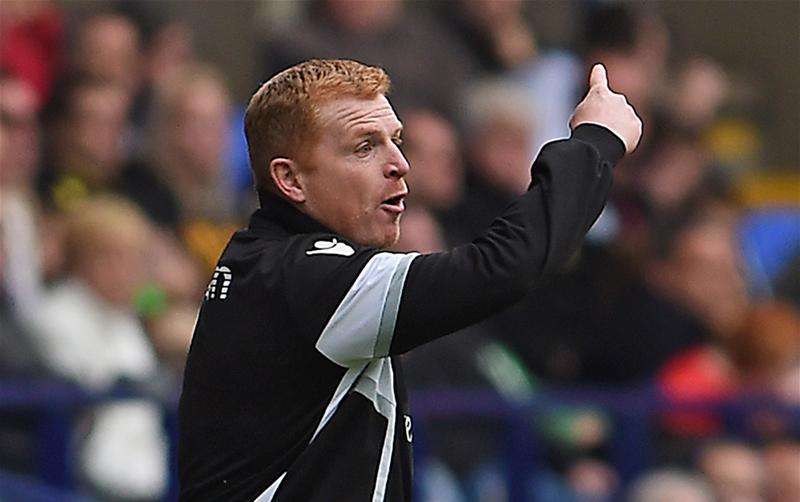 Bolton manager Neil Lennon was certainly less than impressed with referee Darren Drysdale’s decision making in the Trotters’ 4-3 defeat to QPR on Saturday.

The former Northern Ireland captain told reporters after the game at Loftus Road, “I’ve never seen a more biased performance from a referee in a long time”.

“He gave QPR everything he possibly could, I was so frustrated with that”.

The 44 year-old continued, “Any 50/50 challenges, it looked at times the free-kick was going to go to us, he invented a free-kick for QPR.”

The game was a frustrating watch for Neil Lennon who saw his side surrender a 2-0 lead and then concede a 94th minute winner from Jay Emmanuel-Thomas. The defeat adds to what has been a disappointing season for Bolton so far, with the team currently sitting in 22nd place in the Championship.