Home / Featured / Hughes swaps south coast for Down Under

Hughes swaps south coast for Down Under 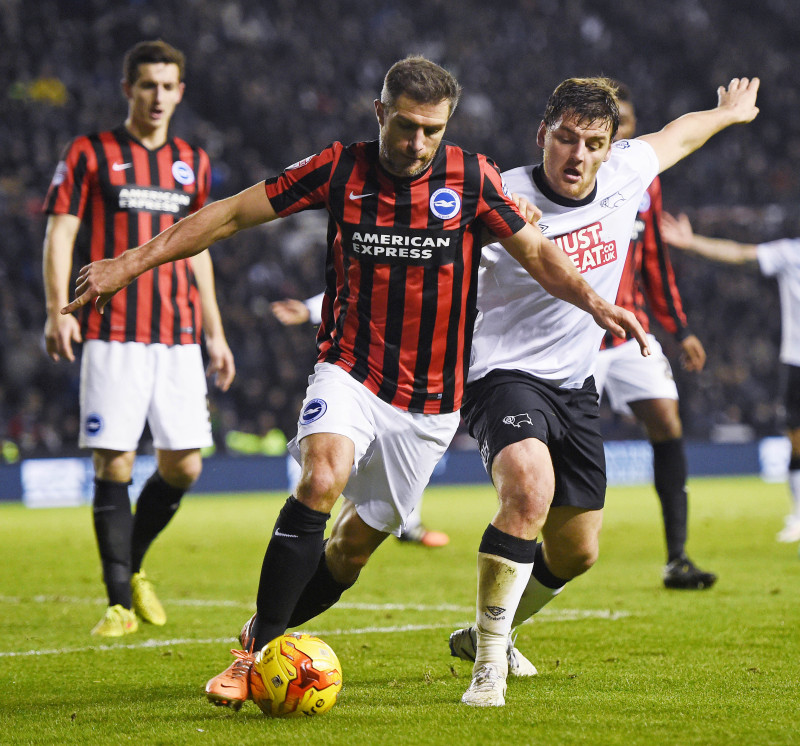 The former Fulham, Newcastle and Aston Villa defender made 10 appearances for the Amex stadium side after signing from QPR in 2014.

The 35-year-old veteran admitted that his move to Australia was swayed by former teammate Damien Duff who spent last year in Melbourne.

Hughes said: “I just want to come in here and have a good season, be solid and contribute what I can to the team”

Hughes is the most capped outfield international for Northern Ireland with 96 appearances, and has over 400 league appearance in the Premier League. He also played a crucial role in Fulham’s run to the Europa League final in 2010.

After being released by the Championship Seagulls, Hughes is looking to maintain his match fitness in order to be fit for Northern Ireland’s Euro 2016 qualifying campaign with Michael O’Neill’s men currently sitting second in their group, one point behind leaders Romania.