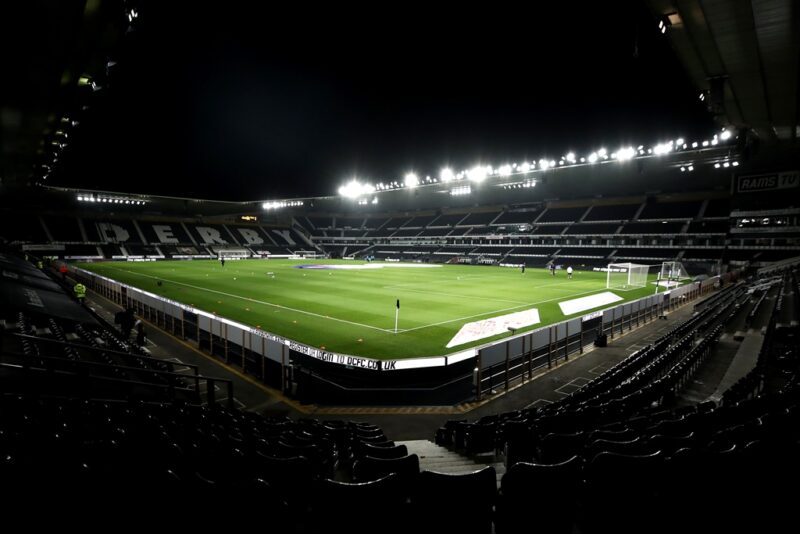 The EFL have ratified the takeover of Derby County by Abu Dhabi royal Sheikh Khaled bin Zayed al Nehayan in a £60m buy-out.

The sale of Derby to the cousin of Manchester City’s billionaire owner Sheikh Mansour was cleared at an EFL meeting on Thursday, according to the Daily Mail.

Zayed Al Nehayan has a long interest in English football but his attempts to buy a £350m controlling stake in Newcastle United in 2018 failed to come to fruition, as did talks with Liverpool.

But the takeover of the Rams has faced few roadblocks with current owner Mel Morris and Zayed Al Nehayan working on the smaller details of a deal.

Speculation over a make-or-break result preceded the Rams’ 1-1 draw against fierce rivals Nottingham Forest in late-October.

Two additional 1-1 draws against Cardiff City and Bournemouth, plus a 1-0 defeat to QPR, has done little to lift the gloom surrounding Cocu’s position.

The tether holding Cocu in place under Morris’ watch is the four-year contract handed to the former Eredivisie winner with PSV in 2019, meaning a large compensation package would have to be payable to the Dutchman should he be sacked.