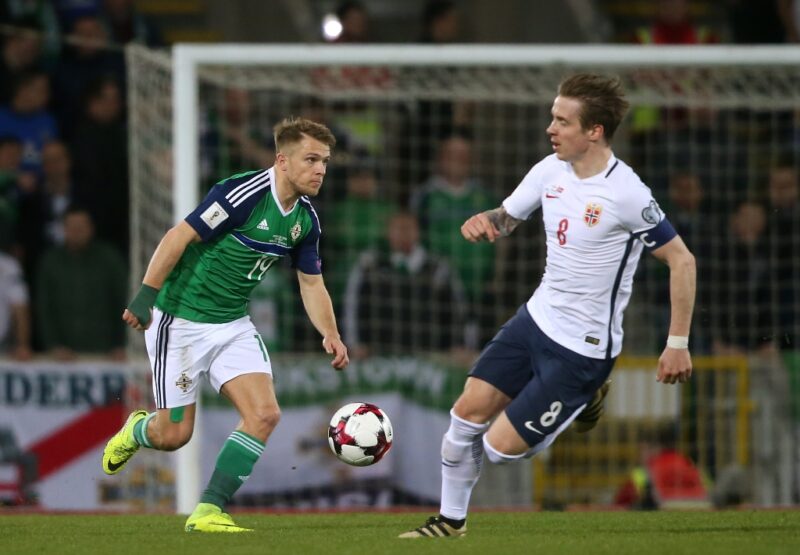 The winger has been without a club since leaving Nottingham Forest in the summer following a succession of loan spells with Burton Albion, Cardiff City and Charlton Athletic.

First team football has been hard to come by for Ward. But you don’t have to be hard-pressed to find the right betting site for you, just compare the best betting sites with bemybet. Ward hasn’t been so fortunate, managing to make only nine appearances while playing for Charlton last season.

The 33-year-old does not think a lack of match fitness will be an issue having completed pre-season with Burton Albion.

“It’s been frustrating, but luckily enough I’ve had a platform to do pre-season down at Burton Albion,” Ward said.

“I need to thank Nigel Clough and his staff for that. They’ve been brilliant all pre-season”.

“It suits both parties. I’ve not played much in the last 12 month or so. I’ve got to hit the ground running, work hard and see what happens in January.

“I think the team is in a false position at the moment which is a shame, but I think you can see the club tries to play football. They’re sticking to the philosophy, so if I can help with that, that’s part of my job,” Ward continued.

The winger joined Forest from rivals Derby County in 2015, having scored 34 goals in 149 appearances for the Rams.

The Northern Irish international has been capped 35 times and was included in the squad for the 2016 European Championships, making three appearances at the tournament.