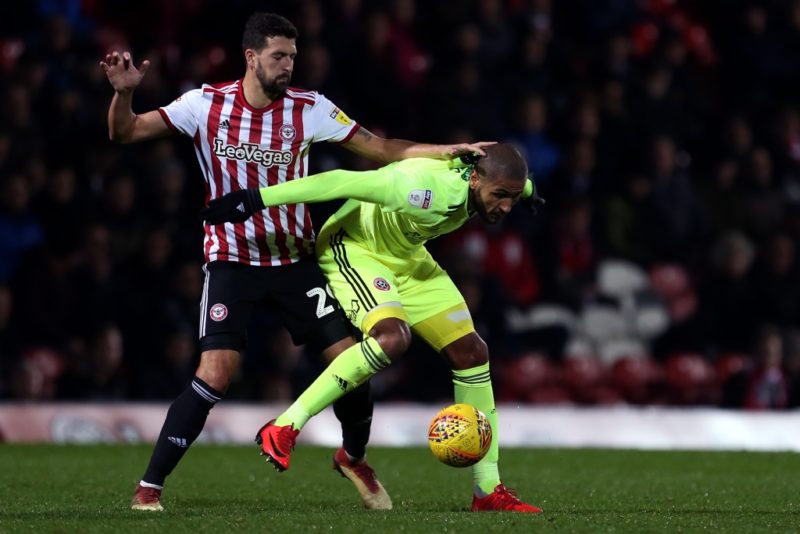 Championship sides Birmingham City, Hull and Wigan are all looking to add Sheffield united striker Leon Clarke to their ranks this summer.

The Championship sides are all said to be keen on the 34-year-old striker who scored 19 goals in 39 appearances for the Blades in the 2017/18 campaign.

However, the striker has recently fell out of favour with manager Chris Wilder and spent the end of last season on loan at Wigan Athletic, where he scored three goals.

Clarke over his career has gained vast Championship experience playing 285 games in total and would improve all three of the interested sides who are all without a recognised goal scorer going into the new campaign.