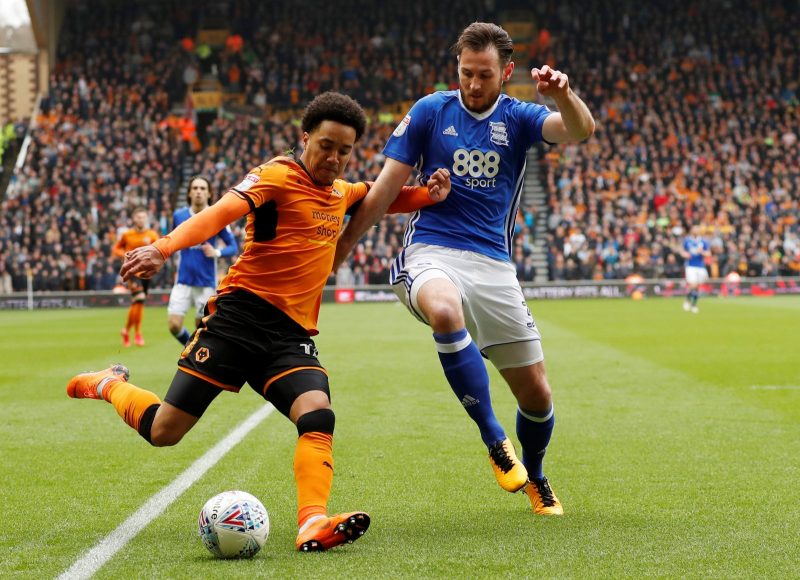 Bolton Wanderers have strengthened their back line with the signing of defender Jonathan Grounds on a season long from Championship rivals Birmingham City.

Grounds struggled for playing time at St Andrews last season after suffering a serious knee injury and is believed to be keen to play regular first team football again.

The 30-year-old defender has made over 150 appearances for Birmingham during a four season spell with Birmingham, having joined the Midlands club from Oldham in 2014,

“I’m really pleased that I’m at Bolton Wanderers and I’m looking forward to meeting everyone and getting going.

“Speaking to the manager was definitely one of the things that helped me make my decision, as well as how much he wanted to get me up here.

“It’s going to be a good place for me to come and play football and I’m ready for the challenge.”