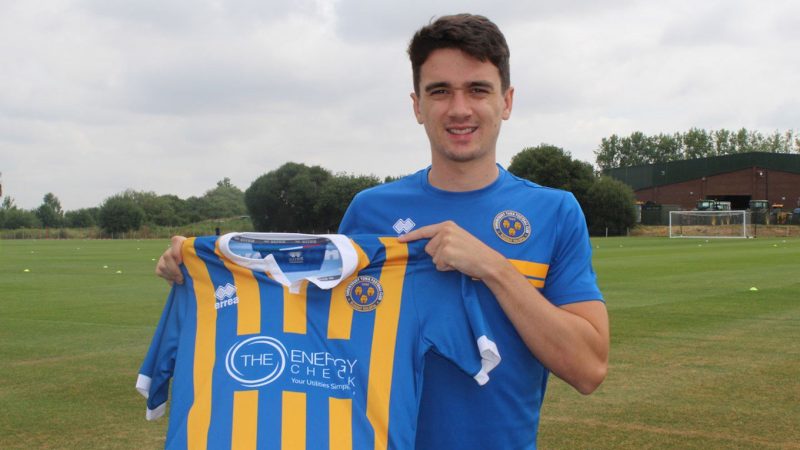 After suffering heartbreak in May’s League One play-off final, Shrewsbury Town have continued to lay the foundations for next season by bringing in winger Alex Gilliead.

The 22-year-old arrives at the New Meadow on a free transfer after leaving Newcastle United, a club he had been with since the age of 16.

“It had to be the right one. I had a look at a few other offers that I had but I thought this was the most appealing one and the one that fitted me right.

“Coming off the back of a great season last year the Club is looking to do it again and I want to be a part of that.

“I want to show everyone what I can do and start my career with the best Club I think I can do it with.

“I spoke to the manager last week and he was quite similar with my views with what we wanted to do and how I want to play.