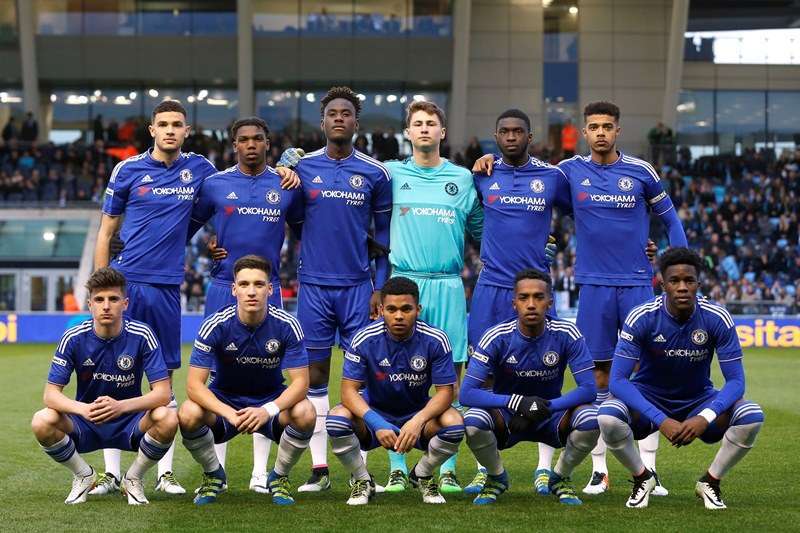 The EFL has confirmed the format of the EFL Trophy 2016/17 which, for the first time, will include 16 invited teams from clubs with Category One Academies.

A total of 64 clubs will compete in the competition beginning with 16 groups of four teams, each of which will include at least one club from each of Leagues One and Two, along with one invited team. The top two sides in each group will then go into a knockout stage that will culminate in a showpiece final at Wembley Stadium on Sunday 2 April.

EFL chief executive, Shaun Harvey said: “The new format is intended to rejuvenate this competition and also assist the development of the very best young players in English football. This will help us deliver more and better home grown players which will deliver benefits to the national team and domestic league football at all levels.

“I believe this is the right time to pilot these changes to the EFL Trophy, which we will review at the end of the 2016/17 season following discussions with our clubs and having consulted with the other football bodies and supporter organisations.”

A Premier League spokesman said: “The overriding aim of the Elite Player Performance Plan across the Premier League and English Football League is to produce more and better home grown players capable of performing at first team and international levels.

“Participation for a selection of Premier League clubs’ teams to take part in the EFL Trophy is an important part of a range developments that both we and the EFL believe will help young, talented players progress physically and mentally on top of the technical aspect of their game developed in the Academy system.

“It is a progressive move by both leagues; one that we welcome.”

Carlisle United chief executive Nigel Clibbens said: “As a club we have said previously we are open minded to a trial for next season.

“We hope to see the competition thrive and we are looking forward to the draw. It’s a competition the club has enjoyed lots of success in and we want to see that continue next year.”

+ 16 groups of 4 teams organised on a regionalised basis.
+ Groups to include one invited club and at least one club from each of Leagues One & Two.
+ Clubs to play each other once, either home or away. Invited clubs will play one home game at the club’s first team stadium.
+ Clubs will be awarded 3 points for a win and 1 point for a draw. In the event of a drawn game (after 90 minutes), a penalty shootout will be held with the winning team earning an additional point.
+ The top two teams will progress to the Knockout Stage.

+ Round 2 (32 teams) will remain regionalised with each group winner being drawn at home to a second placed team from a different qualifying group.
+ Round 3 (16 teams) and Round 4 (8 teams) will be ‘free’ draws.
+ Semi-finals (4 teams) will be a ‘free’ draw and will consist of single ties played at the stadium of the club drawn first in each tie.
+ If scores are level after 90 minutes in Rounds 2, 3 and 4, the game will be determined by the taking of penalties. The EFL will confirm arrangements for the Semi-Finals and Final in due course following further consultation.

The date of the draw for the group stage will be announced in due course.

+ After deduction of match expenses, all proceeds will be split: – 45% Home Club – 45% Away Club – 10% to the pool account
+ Invited clubs will donate all or some of their share of gate receipts to a fund that will be shared equally by League One and Two clubs.

Group Stage – Invited Clubs will donate their 45% share to the fund.

Knockout Stage – Invited Clubs will retain 25% of their share and donate 20% to the fund.

Semi-finals & Final – Invited Clubs will retain 30% of their share and donate 15% to the fund.