Lowe dreams of second promotion in a year with Pompey 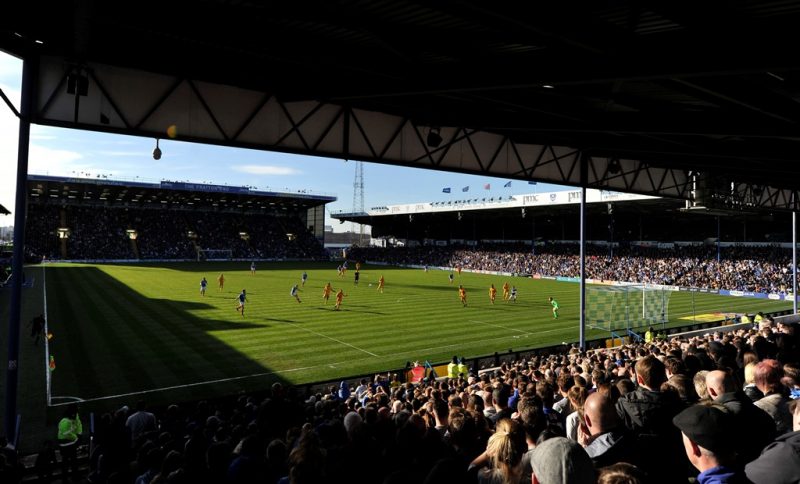 Portsmouth striker Jamal Lowe has spoken of his dream to achieve a second promotion in a year as the South Coast club edge closer to League One.

After joining Pompey from National League South side Hampdon & Richmond in January, Lowe scored his first goal for Paul Cook’s side in Saturday’s 3-1 win over Yeovil on Saturday.

The comfortable victory at Fratton Park was their third consecutive win on home soil, and they now need just eight points from their remaining five games to seal a return to the third tier.

“Last May, I got promoted from the Ryman Premier League, this May it could going up to League One,” Lowe told Radio Solent.

“It’s a completely different experience, but a good feeling.

“It’s been a big weight off my shoulders to get my first goal and hopefully now the gates will open for more and more.”

After missing out in the play-offs last season, when they lost to Friday’s opponents Plymouth, Cook’s men are now third in League Two and look likely to go up automatically.

While eight points would confirm promotion regardless of other results, Pompey could go up as soon as Easter Monday as teams around them begin to suffer end-of-season nerves.

“We’re in a great position,” Lowe said. “It’s a nice feeling when you get three points and see someone else slip up, but we’re just focusing on ourselves.”