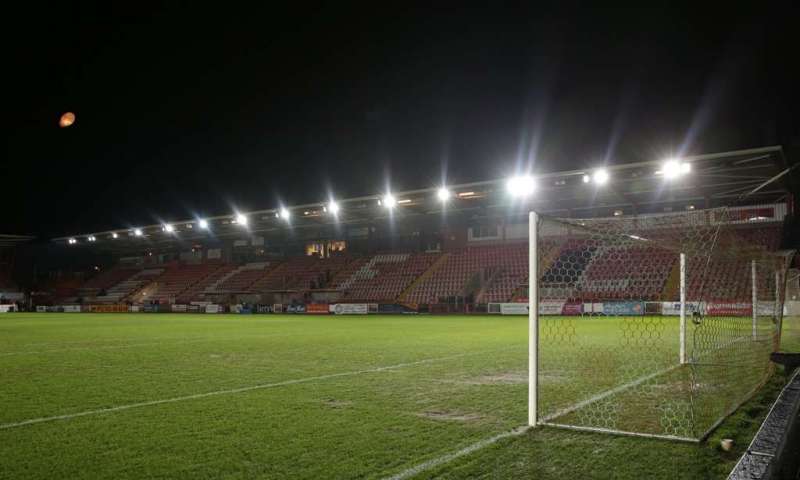 Exeter’s first-team coach Danny Butterfield is set to leave the Grecians and take up a coaching role at Southampton.

Butterfield, 36, initially joined Exeter in 2013 as a player, before Paul Tisdale appointed him as a player-coach last May.

However, after just over a year in his role as first-team coach in Devon, Butterfield is returning to his former club Southampton, after Exeter have played Notts County on September 29th.

Despite being excited to challenge himself at a Premier League club, Butterfield also admitted it will be hard to leave the club that gave him his first coaching role.

He said: “The club, especially the manager, are very brave in giving people an opportunity to fulfill their potential and I’m truly grateful for that.

“I’m grateful to Tis (Paul Tisdale) for the opportunity he has given me at Exeter City and to make the transition from a player to a coach a very smooth one.

And as well as being sad to leave behind Tisdale, a man who gave him such a great opportunity, Butterfield will also miss the rest of the staff behind the scenes.

He said: ““I have enjoyed my time here and I will still look out for Exeter City’s results. I will stay in touch, with Tis and everyone who works for the club.”

“I’m leaving behind people who I enjoy coming to work with every day in Mel (Gwinnett), Steve (Perryman), Matt (Oakley), Marcus (Flitcroft), Lou (Pring) and the physio Ade (Saunderson) and Jess (Preece).

“But, it is a career choice, and I have made the decision and I’m looking forward to it.”