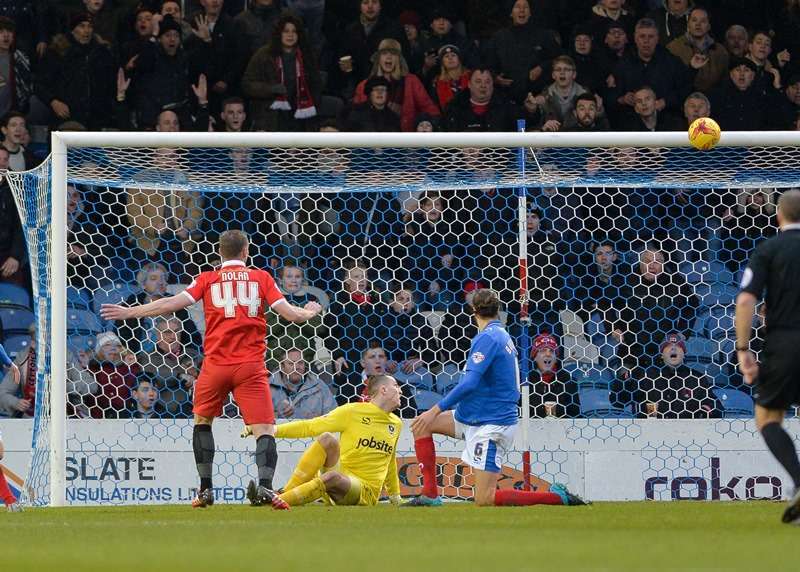 KEVIN Nolan may be a managerial rookie, but the new Leyton Orient boss has always been a leader of men.

“Nobby was born to be a manager,” says Joey Barton, a former team-mate at Newcastle. “He’s always had a wise head on young shoulders. He’s the best captain I’ve played for by a mile.

“He’s as good a man as I’ve been with in a dressing room. If anyone can make the transition from player to manager it’s Kev because he’s just a really good person.”

Mention Nolan’s name, to managers, team-mates, even opponents, and similar sentiments will inevitably echo back.

Rabble rouser, spokesman, go-between, mentor. In an era when managers lamented the dearth of generals and vanishing voices, Nolan was a throwback to the days when dressing rooms managed themselves and shrinking violets grew up fast.

When Sammy Lee took charge at Bolton and ditched the direct tactics of predecessor Sam Allardyce, the players elected Nolan to voice their opposition. He was dropped for his troubles, but Lee was soon hounded out.

At Newcastle, Nolan was handed the unenviable task of taming Toon tearaway Andy Carroll, even taking the striker in as a lodger to keep him out of trouble.

“Kev and his wife gave me a place to stay, and they’ve looked after me,” said Carroll. “They probably saved my career, so I have to say a big thanks to them.”

Later, at West Ham, Nolan would stay behind after training to help the youngsters, just as he had been guided through those early days at Bolton by the likes of Fernando Hierro and Youri Djorkaeff.

“Youri taught me how to conduct myself on and off the field and encouraged me to take what I did in training on to the pitch,” recalled Nolan, who combined his time at Bolton with managing Sunday side Nicosia in his native Liverpool.

“He gave me the confidence to try things that might not always come off, told me I’d be a very good player.

“But, if he thought I was doing something wrong, he would tell me to my face. He probably prevented me from doing some stupid things.”

Hammers starlet Ollie Lee, son of ex-Newcastle star Rob, said it had been a privilege to work with Nolan and couldn’t thank the midfielder enough for all he’d learned. 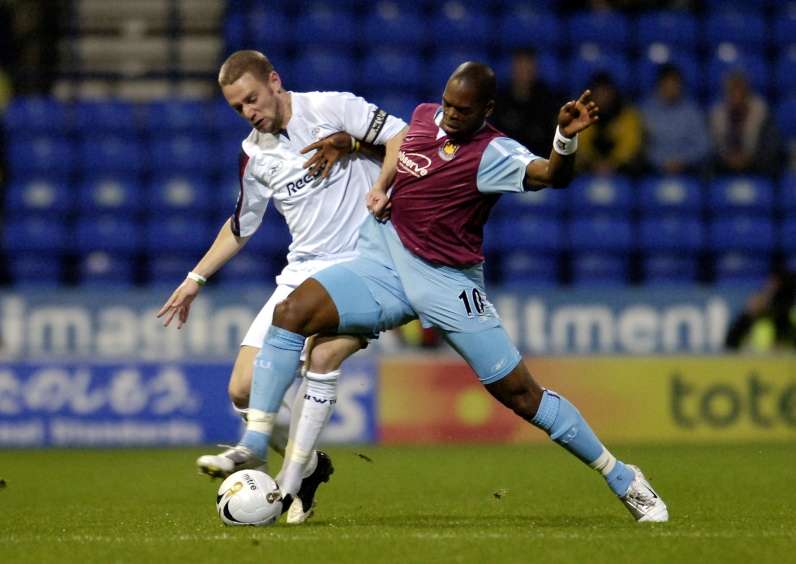 Through the ranks: A 23-year-old Kevin Nolan in action for Bolton at the Reebok Stadium (photo by Action Images)

Nobody valued those qualities more highly than Allardyce, the man who gave Nolan his Bolton debut as a 17-year-old in 2000.

Over eight seasons at the Reebok and a further five at West Ham, the pair formed an unbreakable bond that Allardyce viewed as integral to both clubs’ success.

“I see Kevin as a great player and a great captain – on and off the pitch,” he said. “He showed that, not only with me at Bolton, but at Newcastle. When you get someone like Joey Barton almost crying on the TV because he’s left, it shows you the respect he has gained.

“It is not that he comes telling tales to me, he just sorts out the stuff I don’t need to know about. Then, he goes and scores 12 Premier League goals from midfield.”

And that, of course, was Nolan’s other great knack. With 69 strikes in 403 Premier League games, the 33-year-old was one of the top-flight’s all-time great goal-scorers  among midfielders.

Thirty more came in the Championship, helping all three of his sides – Bolton, Newcastle and West Ham – win promotion.

On the face of it, Nolan didn’t bristle with menace. No pace, little strength, no sixth sense for a pass. But his timing, positional play and iron nerve in the box were almost unrivalled.

“Whenever we needed a goalscorer or a bit of inspiration, then Kevin invariably came up trumps,” said Chris Hughton, his manager at Newcastle.

Then there was the nasty streak, the red cards and crafty professionalism learned at the hand of old pros like Paul Warhurst and Dean Holdsworth.

Scott Carson, the Derby goalkeeper, recently hailed Nolan as his toughest-ever opponent. “He knew I hadn’t played too many games and his objective was to try to intimidate me and get the result,” he said.

“Every corner he’d come and stand on my toes. He was laughing and joking as he did it. He thought it was brilliant. There wasn’t any malice in it, but as soon as that ball was kicked he would have you pinned and you weren’t coming off that line.”

Yet, if Nolan had the respect of his peers, England recognition would remain tantalisingly out of reach.

Though regularly monitored by Sven Goran Eriksson, his peak years unfortunately coincided with those of Frank Lampard, Paul Scholes and Steven Gerrard. To date, no English player has made more Premier League appearances without winning a cap.

“I think I have deserved a call throughout my career,” said Nolan in 2013. “When I see the people who have got caps, I think I should have had a few. Unfortunately, I was born at the wrong time.”

Now those dreams are gone, replaced by aspirations of a different kind. Unwanted following his release from West Ham in August, Nolan has joined Leyton Orient as player-manager – and his old mentor has backed him for success.

“I can’t believe nobody signed him,” said Allardyce. “But this is a great step for him. He can manage a situation as they happen on the pitch and, if he can score the goals [he’s capable of] then it will be good for Orient and for him.”