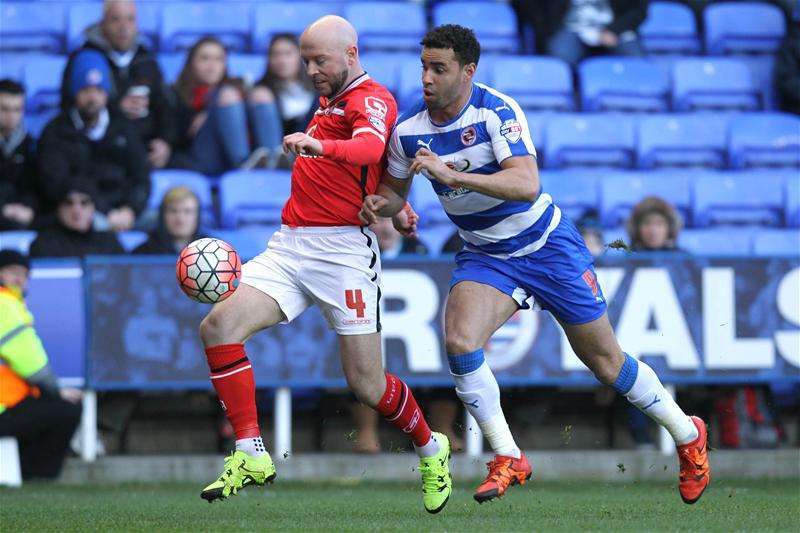 Walsall center-back James O’Connor has pet pen to paper on a two year contract extension with the Saddlers.

The 31-year-old has made 39 appearances this season and has played a pivotal role in helping Walsall to 13 clean sheets.

O’Connor joined Walsall from Derby in the summer of 2014 and previously played for Doncaster, Bournemouth and Aston Villa.

The defender told Walsall’s official club website, ““I’m delighted to have got my contract done so early and I can focus on my football again now.

“When I joined the club it was on the back of a really bad 18 months for myself, career-wise, as I’d suffered a really bad injury and become a bit disillusioned with the game.

“But the club have given me an opportunity to enjoy my football again and get back to playing good football as well.

O’Connor played the full 90 minutes as Walsall recorded an impressive 4-1 victory at Chesterfield on Saturday.  The win leaves the Saddlers in fourth place in the League One table, just three points off the automatic promotion places.