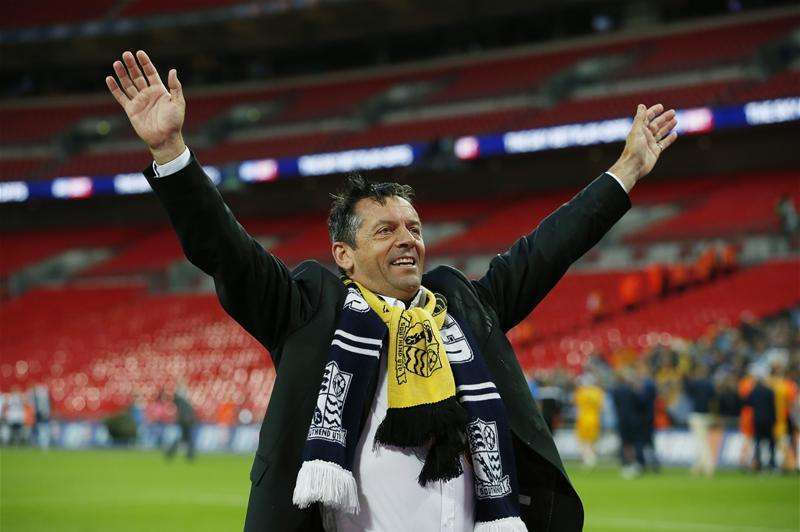 Southend manager Phil Brown paid tribute to the 231 traveling fans who cheered the Shrimpers on to a 2-1 victory at Shrewsbury last night.

Brown told BBC Essex, “Tuesday night at Shrewsbury in the middle of winter, my word you have to be an absolute stalwart of a supporter.

“I would like to buy every one of them a pint on their way home if I could!

“It was great to get the winning goal in front of them as well – they wouldn’t have seen the amount of defending we had to do in the second half.

Will Atkinson put Southend in front midway through the first half with a thundering long range effort, before Shrewsbury’s Andy Mangan leveled the scores from close range.

Despite having midfielder Michael Timlin sent off for two bookable offenses 20 minutes from time Brown’s side snatched all three points when Stephen Hendrie hit the winner in the closing minutes.

Last night’s victory leaves Southend in seventh place in League One as they chase back-to-back promotions.