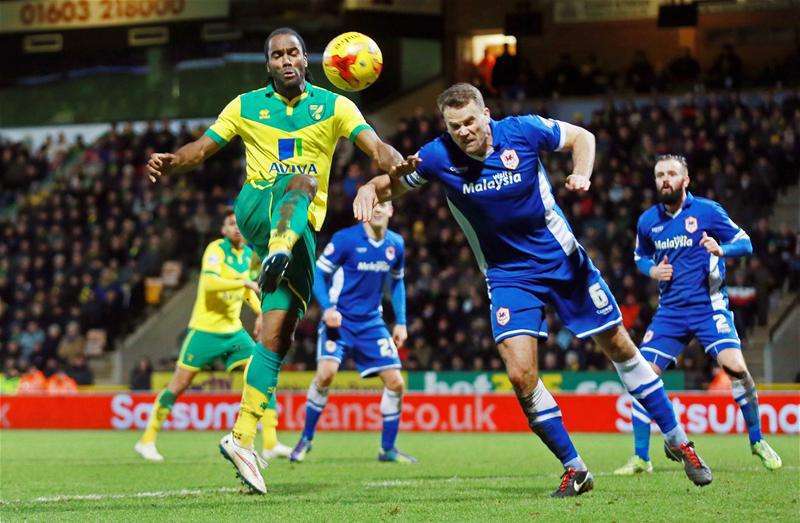 Coventry have brought in Cardiff defender Ben Turner on a loan deal until the beginning of January.

Turner came through the Sky Blues academy before leaving to join Cardiff in 2011 for an undisclosed fee.

The 27-year-old has made 110 appearances for the Welsh club and is probably best remembered for scoring in the 118th minute of the 2012 Capital One Cup Final against Liverpool to send the game to penalties.

Turner is expected to come into the Coventry side as a direct replacement for Reda Johnson who is ruled out for the rest of the season with a hamstring tendon injury.

Sky Blues manager Tony Mowbray expressed his excitement at resigning Turner, telling the club’s official website, “It has been no secret that we’ve been looking to add to our defensive options since we lost Reda Johnson. I’ve long been aware of Ben’s ability, as well as his physical attributes.”

Coventry have had a good start to the League One season and are currently sitting in second place. Mowbray’s side face a tough game against top of the table Gillingham on Saturday.