Duncan Watmore to miss another 2-3 weeks through injury 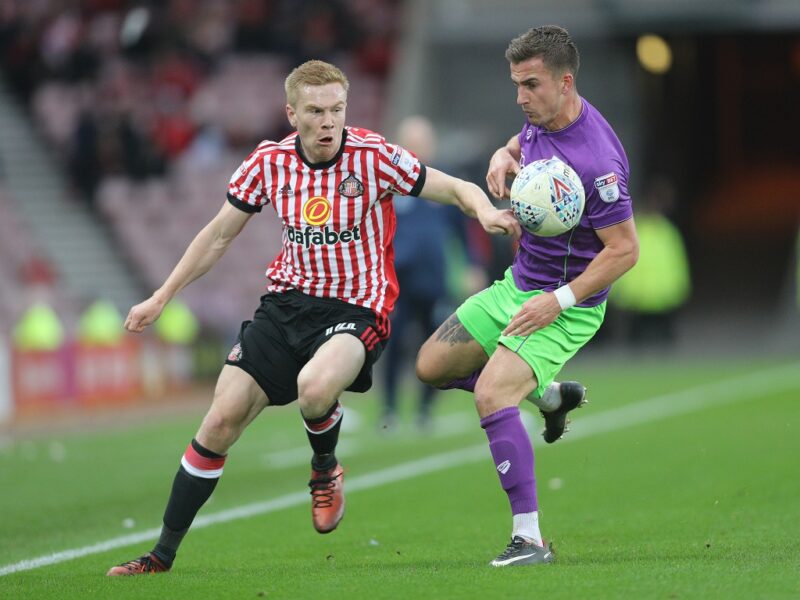 Sunderland manager Jack Ross has revealed midfielder Duncan Watmore is unavailable for Saturday’s trip to Accrington Stanley and is likely to miss a further 2-3 weeks through injury.

Watmore has been sidelined with a muscular injury since the opening day of the season and has only played 38 minutes of football this campaign.

The 25-year-old midfielder has suffered several serious injury setbacks in his career and the priority for Ross is just to get him back playing football again.

“All we can do is ensure we get him physically right to play and then make sure we support him emotionally to deal with all of the challenges he has had to face”.

Sunderland travel to the Wham Stadium hoping to get back to winning ways following a humbling 3-0 defeat against Peterborough last time out.

It was the Black Cats first loss of the season as they hope to return to the Championship at the second time of asking.

New signings Joel Lynch and Laurens de Bock will play for the under 23 squad on Monday as they make their bid to attain full match fitness.