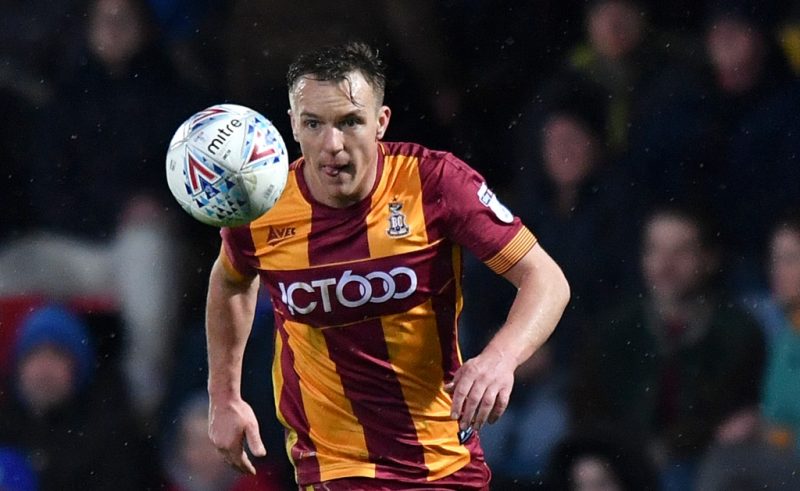 Scunthorpe United manager has signed Tony McMahon on loan from Oxford United and completed a permanent deal for winger Adam Hammill to join the Iron from St Mirren.

McCall knows McMahon from his time at Bradford City where the full-back played as captain in McCall’s system.

The 32-year-old left Valley Parade to join Oxford United in the summer but McCall has moved to complete a loan deal that will run until the end of the season for McMahon.

Former Barnsley fans’ favourite Adam Hammill has left Scottish Premiership club St Mirren to sign an 18-month contract at Glanford Park, and was keen to assert his opinion that Scunthorpe can surge up the League One table.

Hammill told the club’s website: “I’ve only been in the club for an hour and I am going out to train. It is one of optimism, as we will be looking to push up the table.

“We should be a lot higher and we know that. I am sure with the players we are looking to bring in, we will achieve that.

“I have been in this predicament before when I joined Barnsley. They were bottom of the league when I joined in November and we ended up going on a promotion run.

“I’m looking to help the team achieve what they want to do. The objective this year is to finish as high as possible.”

Scunthorpe lie 21st in the League One table and are seeking to turnaround a run of three consecutive defeats. They welcome Coventry City to Glanford Park on Saturday.