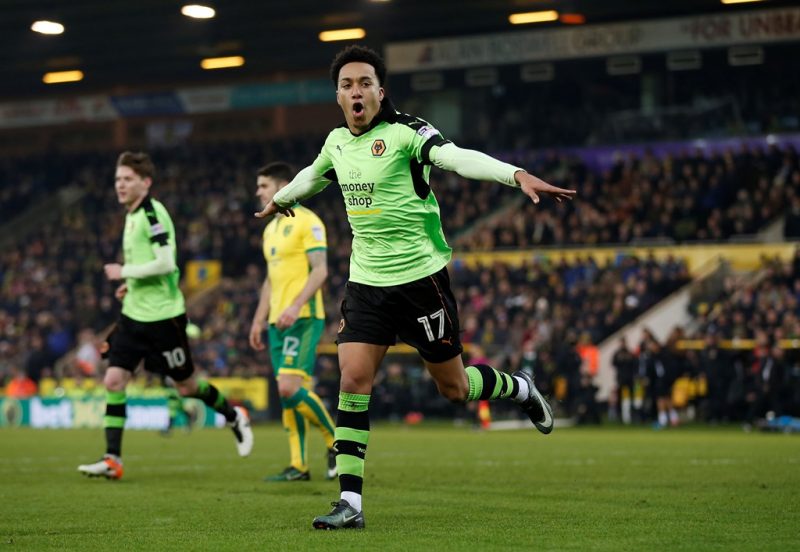 Wolves have no interest in selling highly-rated Helder Costa, despite chairman Jeff Shi confirming other club’s have shown interest in the talented winger.

He made the move permanent in January, when he joined for a club-record £13m, and was named the club’s Player of the Season in May after scoring 13 goals and recording three assists.

With four years remaining on his contract, and with a large budget at Wolves, the club doesn’t need to sell their prized asset and Shi said: “Helder’s my boy. I don’t want to let him go.

“Especially this season, he cannot go, as he is so important to the squad.

“There is strong interest from other clubs but my job is to keep him. It’s very important for him to go to the Premier League, but together with us.”

After a bright start to last season under the enigmatic Walter Zenga, the campaign tailed off into one of mid-table mediocrity under Paul Lambert, but optimism is high at Wolves as the new season quickly approaches.

With three new signings already this summer, with Ryan Bennett, Roderick Miranda and Phil Ofosu-Ayeh joining, season-tickets are the best they’ve been in the Black Country since relegation from the Premier League, and Shi has promised further investment to fuel more excitement.

“Money is not a problem,” said the chairman. “The only tricky thing is Financial Fair Play. I am not a supporter of that, but we have to think about it.

“The important thing is getting the quality. We need strong players. The goal for the season is only about promotion. We will focus only on this season. We will not think too much about the long-term future.”