Wallace: Wednesday need to make it ‘horrible’ for Brighton 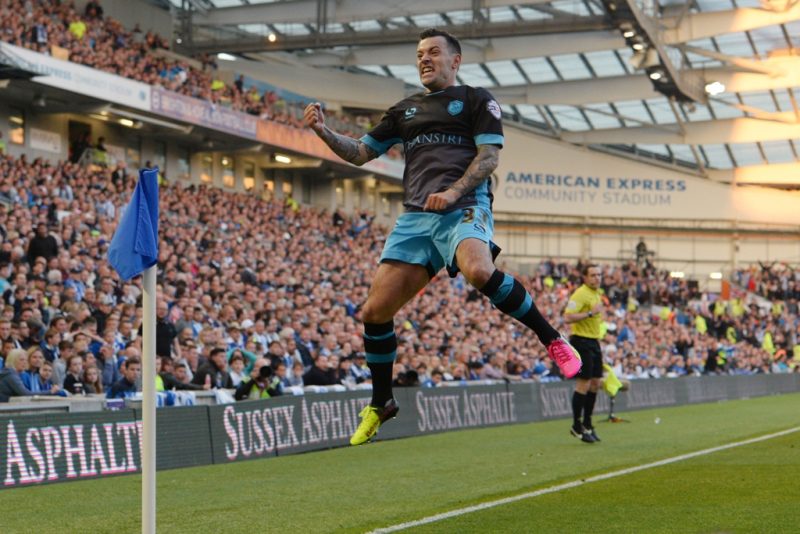 Sheffield Wednesday winger Ross Wallace is preparing himself for a tough battle on Friday night as the Owls return to the Amex to take on high-flying Brighton.

The last time Wednesday visited the south coast, in May last year, Wallace was part of an Owls team that had to weather a first-half storm before claiming a memorable play-off victory 3-1 on aggregate.

Wallace played a vital role in the two-legged affair, scoring both home and away, but is ready for a harder test against a Seagulls side that has only tasted defeat once since September.

Speaking to the Sheffield Telegraph, Wednesday’s wideman said: “Obviously Chris Hughton has got them well organised and hard to beat.

“It’s going to be a tough match but we’ve got the players to unlock defences and if we are on it we can cause them problems.

“The main thing for us is we get the shape of the team right, press them and get in their faces and make it horrible for them when they are on the ball, then we have got players who can create chances to score goals.”

Brighton have already taken three points off Carlos Carvalhal’s side this season, when they claimed a 2-1 victory at Hillsborough in October – their first ever win at the famous old stadium.

Goals from Sam Baldock and Anthony Knockaert were the difference that day, and Brighton were visibly pumped up for the game – intensity that Wallace wants his teammates to replicate.

“I think when they came here there was a sense that they really wanted to get one over on us,” said Wallace.

“It will be nice to get back there and get that win back.”