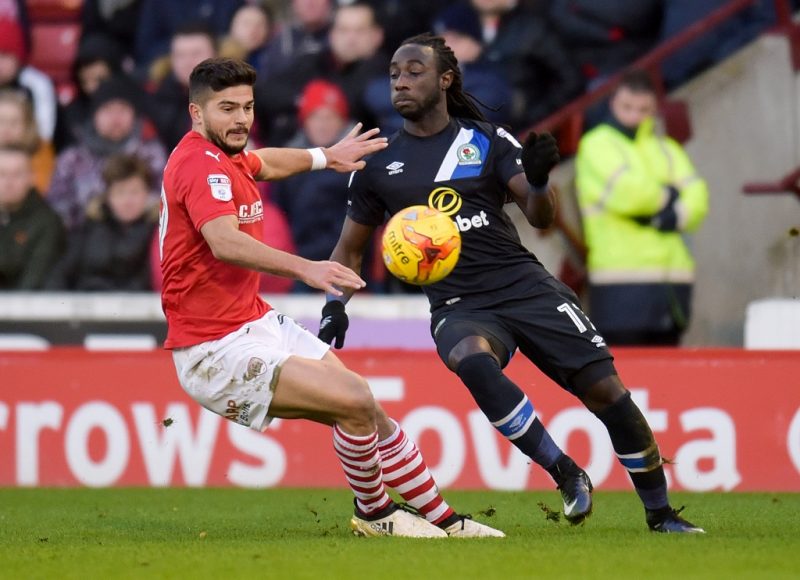 Morsy, 25, joined Wigan from Chesterfield last January, but left the Latics in August to join Barnsley for the remainder of this season.

He was impressive in the centre of the Tykes midfield as they acclimatised well to their first season back in the Championship since 2013/2014, but was abruptly called back to his parent club earlier this week.

Nevertheless, because of a clause included in the initial loan deal, Barnsley can purchase Morsy for a set fee and Heckingbottom told the Yorkshire Post: “We knew they [Wigan] would call him back, so straightaway slapped in the agreed fee which was all agreed in advance.

“It’s just a case of trying to get personal terms agreed and the deal done.”

The ‘agreed fee’ clause was included by ex-Wigan boss Gary Caldwell, and is a bitter pill to swallow for Warren Joyce who was keen for Morsy to feature in his plans as the Latics attempt to survive a relegation battle.

However, it appears personal terms could be the final hurdle before Morsy leaves the DW Stadium to become a Barnsley player.