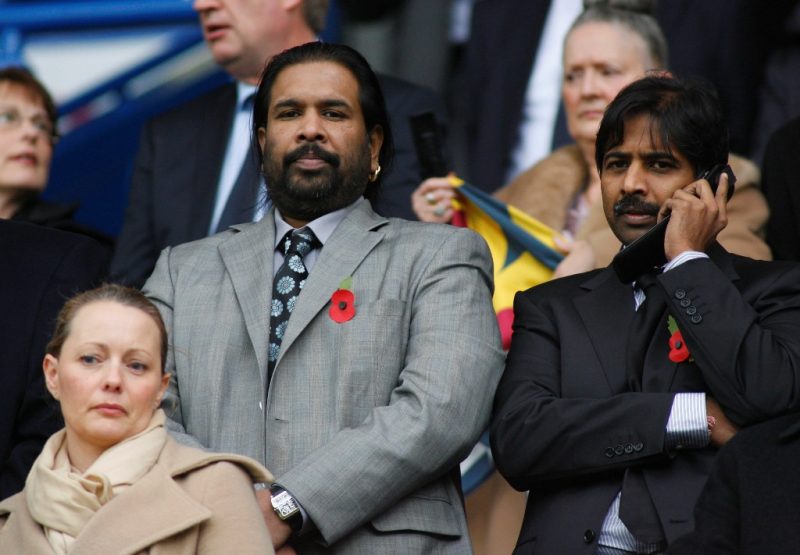 Fans of Blackburn Rovers have planned to protest against the club’s owners during this weekend’s home match against Wolves.

The protest is planned to begin with fans arriving at the match on the 18th minute, and leaving in the 75th, timings which are to do with the club being formed in 1875.

The club was taken over by the infamous chicken farmers Venky’s, owned by the Rao family, in 2010, while Blackburn were still a Premier League slide.

However, after the sacking of Sam Allardyce, Rovers perilously slipped to relegation and having since struggled at the wrong end of the Championship, now find themselves with eye-watering debts of over £102 million.

During Thursday’s press conference about the upcoming Wolves clash, press were not allowed to ask manager Owen Coyle about the protest, the latest in a long line of events where Rovers fans have displayed their frustration with the club’s ownership.

It was reported in May that local businessmen Ian Currie and Ian Battersby had lodged an offer to buy the club, but Venky’s denied those rumours and said they are committed to the Lancashire club.