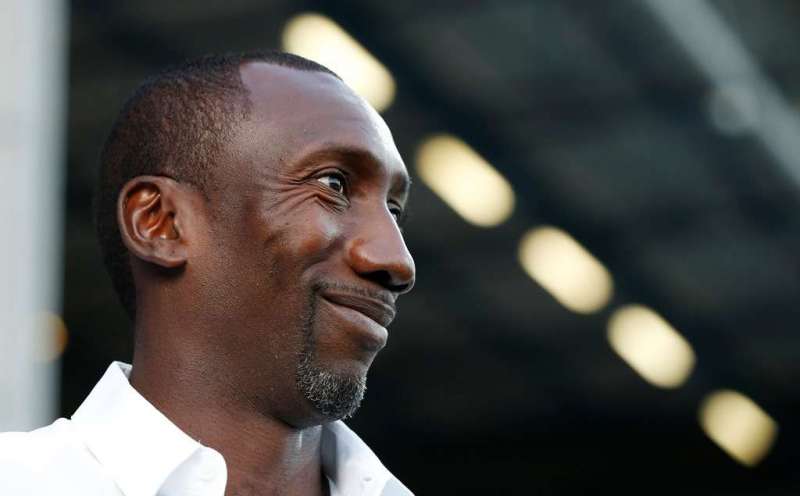 Queens Park Rangers have handed their full support to manager Jimmy Floyd-Hasselbaink after accusations made in the Daily Telegraph.

Hasselbaink, 44, was caught on film allegedly organising a trip to Singapore to speak with a fake Far East Firm, and negotiating a fee for the trip, as part of an investigation by the Telegraph into corruption in football.

However, the R’s have said that after an internal investigation by the club, a lack of evidence from the newspaper has ended their inquest.

A statement on the official club website said: “The club contacted and communicated with all the major parties involved, including The Telegraph, who failed to provide the club with the information previously requested.

“Despite a number of requests from both the club and Jimmy Floyd Hasselbaink’s legal team for the information relating to the inferences made on September 28, including video footage and a full transcript of the discussions that took place, nothing has been forthcoming.

“As a result, and in the absence of any further evidence, the board fully back Jimmy and his explanations relating to these inferences.”

The Dutchman was caught up in the controversy at the same time as former England manager Sam Allardyce and Barnsley assistant Tommy Wright, who both lost their respective jobs due to the investigation.

But while the cases of Allardyce and Wright were swiftly dealt with, QPR wanted to investigate the claims further and after The League Managers’ Association has previously accused the newspaper of holding up the investigation by not releasing the evidence, the West London side have now stuck by their man.

The club’s statement concluded: “Jimmy openly admitted he was naive and, as such, has been reminded of his roles and responsibilities as manager of Queens Park Rangers.

“He remains fully focused on his job, and he does so with the board’s unanimous support.”