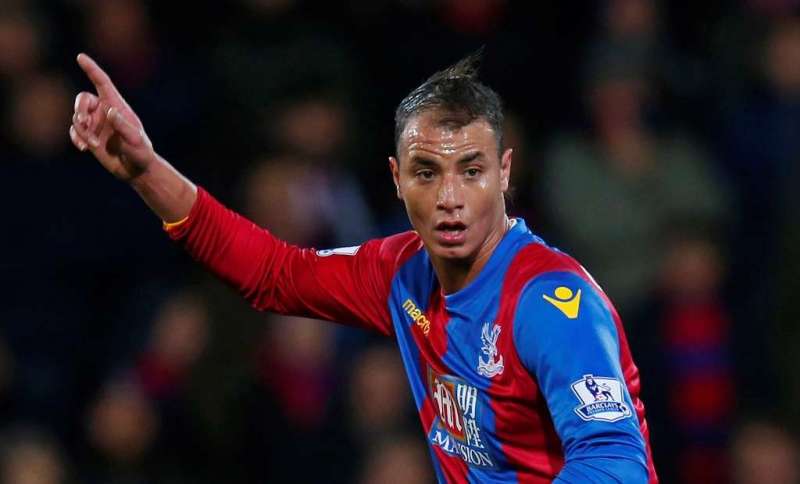 New boss Neil Warnock looks set to complete the signing of his third free-agent in 48 hours with the arrival of striker Marouane Chamakh.

The 32-year-old Moroccan international is available for free having left Crystal Palace at the end of last season, and after failing to impress Tony Pulis while on a trial at West Brom in the summer, looks set to be the latest arrival in the Welsh capital.

Despite only being appointed at the Bluebirds on Wednesday, Warnock is already attempting to build a side that is capable of escaping the relegation zone and catapult itself towards the top of the division.

In his first press conference at the club, he announced former QPR and Blackburn winger Junior Hoilett had already joined the club, while former Leeds captain Sol Bamba was also close to joining.

And Chamakh, who once cost Arsene Wenger £14million, could be another shrewd addition, and someone who could link up well with Rickie Lambert.

The former Bordeaux man enjoys playing just off a more central striker, such as Robin Van Persie while at Arsenal, and will compliment Lambert.

Similarly, he has shown over the years that despite not necessarily settling particularly well in the Premier League, he certianly has pedigree with 65 appearances for his nation and 33 goals.

Warnock is hoping all three will be available for his first game in charge next Friday, when Cardiff take on their high-flying neighbours, Bristol City.