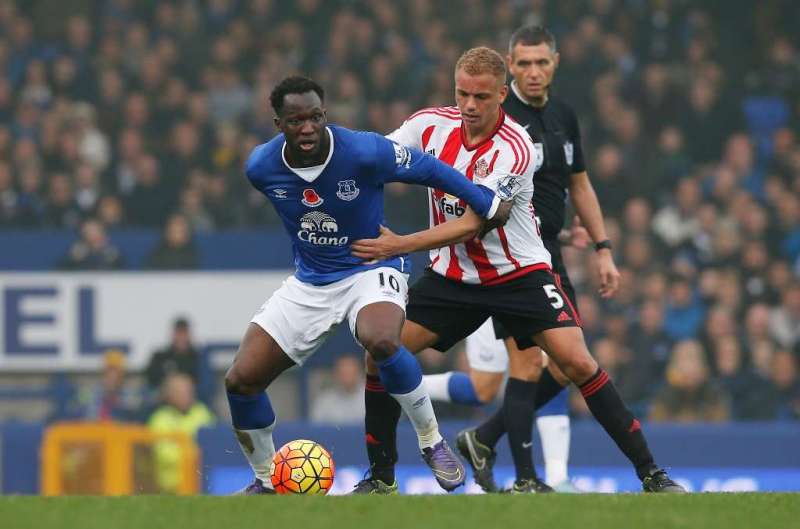 Blackburn are close to securing the signing of former England and Manchester United defender Wes Brown.

The 36-year old, who was released by Sunderland at the end of last season, after five years with the Black Cats, trained with Rovers during pre-season before suffering a calf injury.

However, boss Owen Coyle has revealed Brown is close to joining the Lancashire club after proving his fitness with the under-23 side.

Coyle said: “As soon as I get the green light from the owners that I can get that over the line, I’ll pursue it vigorously.

“The proposal has been sent, it’s just to come back with a yes or a no. We kick on from there.”

Coyle, who oversaw Blackburn’s first win of the season on Saturday when they came from behind to beat Rotherham 4-2, wants to include Brown in his squad that take on Leeds in the EFL Cup tomorrow night if the deal is concluded in time.

“Wes is fit and ready to play. We’ve had daily chats, he is an outstanding man and think he is in good shape to play now.”

If he does sign for the club, Brown’s arrival will provide some much needed defensive depth after both Shane Duffy and Grant Hanley left the club in the summer, joining Brighton and Newcastle respectively.