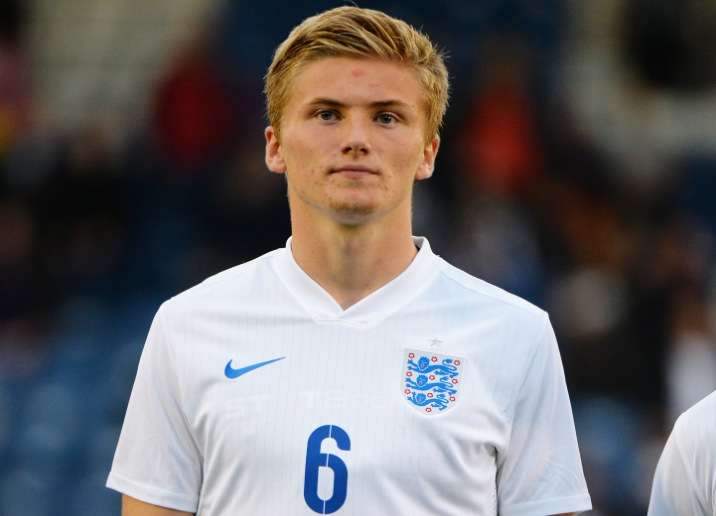 Bristol City have confirmed the capture of England under-19 international Taylor Moore.

He joins from French second-tier side Lens, a club he has spent his whole career at since joining the academy at the age of 12.

The central defender made five appearances for Lens in 2015, and arrives at Ashton Gate on a three-year deal.

“He’s very intelligent, has excellent potential. There aren’t many young, English centre-halves around as good as he is, so we’re delighted to have secured his services.”

Moore, who was born in London, moved to France at the age of seven, and throughout his blossoming career has represented England at various youth levels, including being part of the under-17 side that won the European Championships in 2014, and captaining the under-19 side.

The Robins’ Chief operating officer Mark Ashton said: “It’s already been a very busy transfer window and Taylor’s arrival is another positive step for us. We’re delighted to welcome him to the club from Lens.”