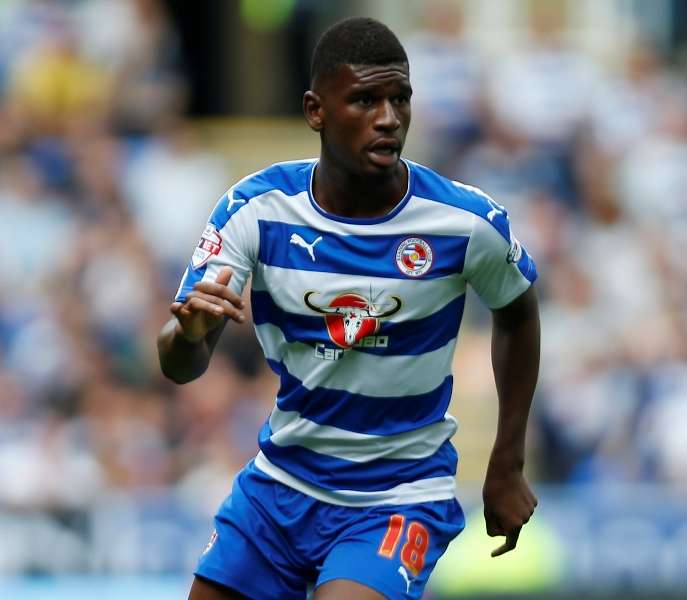 Aston Villa have completed the signing of midfielder Aaron Tshibola from Championship rivals Reading on a four-year contract.

Reading had rejected a number of bids from Villa, but a fee believed to be £5m has seen the 21-year-old switch the Madejski for Villa Park.

Villa manager Roberto Di Matteo said on his club’s website: “I am very happy that Aaron has joined.

“He’s a highly-rated and well respected young player who will provide us with plenty of energy, courage and determination in the middle of the park.

“I am confident he will be a tremendous addition to our squad for the very important new season – and beyond.”

Tsibola, capped by England at youth level, becomes Villa’s third signing of the summer window following on from the arrivals of Tommy Elphick and Pierluigi Gollini.

The midfielder has long been highly regarded by the Reading academy since joining the Hogwood Park setup as a 13-year-old, breaking into the first-team last season. His was unfortunate in suffering ankle and hamstring injuries that would hinder him in making 16 appearances.

Royals chief executive Nigel Howe explained his reluctance to let to midfielder leave amid interest from multiple clubs “Aaron made it clear to us that he wanted to leave this summer, explaining he felt his career lay elsewhere,” Howe said in a statement on Reading’s website.

“We negotiated with a number of interested clubs and rejected a number of bids which fell below our valuation of the player as part of that negotiation process. However, we have now reached an agreement with Aston Villa which we believe represents good value for our football club.

“We will continue to support the new manager as he looks to further strengthen his first team squad in the coming weeks. And, of course, we would like to wish Aaron the very best of luck in the future,” Howe concluded.