A look ahead to a decisive weekend in the Championship 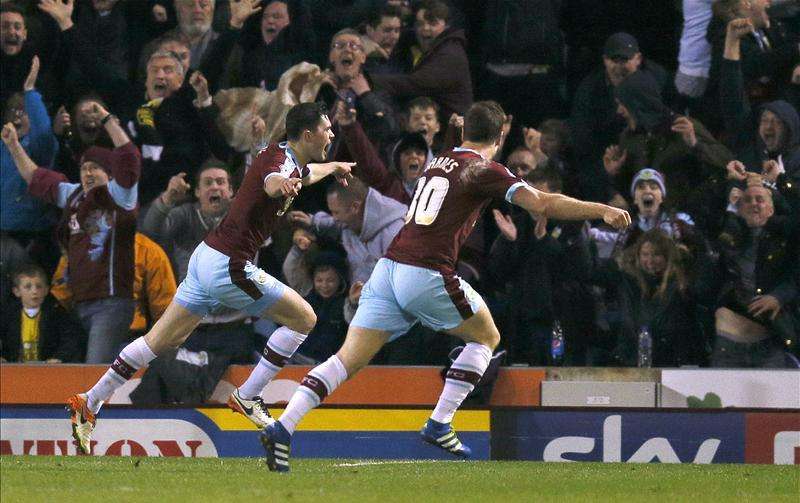 The race for the Championship title seems certain to go down to the wire with Middlesbrough, Burnley and Brighton separated by just two points.

Burnley face mid table Preston this evening and will be hopeful of victory as the Lillywhites are without a win in their last four league games.

Meanwhile Brighton face already relegated Charlton and Middlesbrough play Ipswich, who are still just about in with a chance of making the play offs.

In truth it seems likely that the race for automatic promotion may ultimately by decided on the final day of the season when Middlesbrough face Brighton in a mouth watering encounter at the Riverside.

There is just one play off spot still up for grabs and Sheffield Wednesday are certainly in the driving seat as they are six points ahead of the chasing pack and have a superior goal difference over the teams around them.

Russel Slade’s men are six points behind Wednesday in seventh position but will be confident of victory tomorrow when they face the league’s basement club Bolton.

At the other end of the table both Charlton and Bolton have already had their fate confirmed.

MK Dons need to win all of their remaining games and hope that one of Bristol City, Rotherham, Fulham, Nottingham Forrest or Blackburn lose all of their games to have any chance of avoiding an instant return to League One.

Karl Robinson’s side face Brentford tomorrow who achieved an impressive victory over Cardiff in mid week.