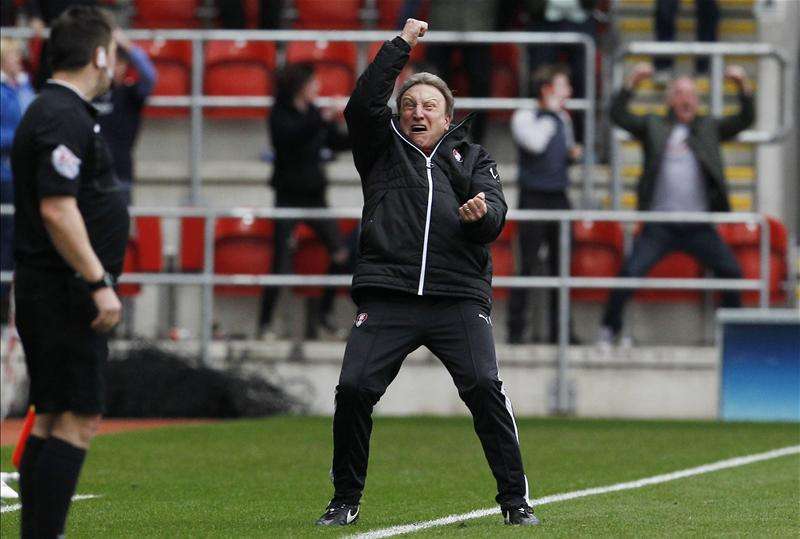 March brought about another exciting month of Championship football as both the promotion and relegation fights moved into a crucial period.

Sean Dyche, Steve Evans, Russell Slade and Neil Warnock have all be nominated for March’s Manager of the Month award, with the winner set to be announced tomorrow.

Dyche’s Burnley continued their push towards an instant return to the Premier League by gaining 10 points from their four league games last month.

The Clarets picked up impressive away wins at Huddersfield and Fulham after beating local rivals Blackburn 1-0 at the start of the month.

Leeds picked up three wins in March to lessen fears of a relegation fight.

Neil Warnock has pulled relegation threatened Rotherham away from the drop zone after being appointed as manager in mid February.

The Millers went unbeaten throughout March, picking up three wins out of a possible four. The three victories came against promotion chasing Ipswich, Middlesbrough and Sheffield Wednesday.

Slade’s gathered seven points last month as they kept their hunt for a play off place alive.

The Bluebirds beat Bristol City and Ipswich and were unlucky to come away from the Madejski Stadium without three points at the end of the month.