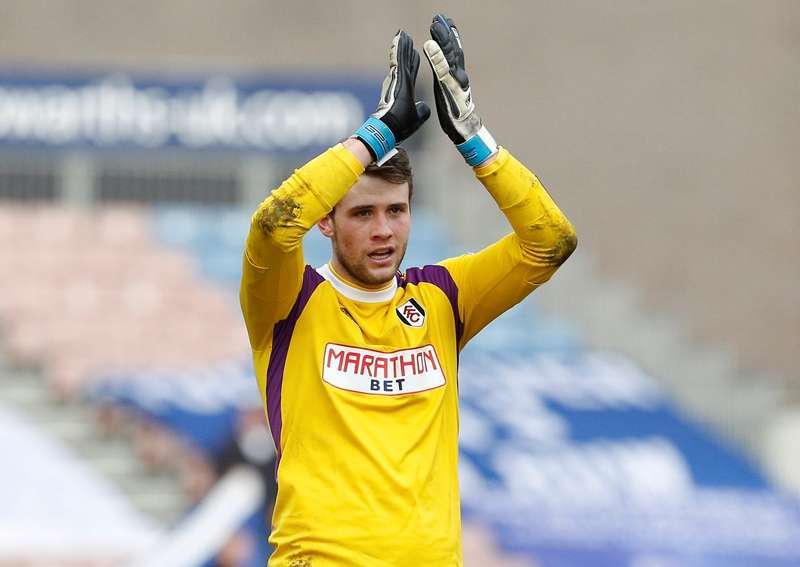 MARCUS Bettinelli went from turning down Chelsea and being part of the England squad at the European Under-21s Championships to spending seven months on the sidelines.

Now he is back, though, the Fulham goalkeeper is refusing to dwell on the past, concentrating instead on the task at hand as he bids to keep the Cottagers in the Championship for another season.

Bettinelli enjoyed a stellar 2014-15 campaign with 45 appearances for Fulham and signed a new four-year deal, ending rumours of a move to neighbours Chelsea.

However, just three games into this campaign, disaster struck as he suffered knee ligament damage in a 2-1 defeat by Hull City.

But, exactly seven months later, Bettinelli, 23, was back for the trip to Birmingham, the Fulham fans voting him their man of the match after brilliantly denying Jonathan Spector and Paul Caddis in a 1-1 draw.

It has been all change since the Hull game, with Chelsea’s interest long gone, England Under-21s having moved on without him and Kit Symons replaced in the Fulham hot seat by Slavisa Jokanovic.

But he’s not focussing on what has happened, instead trying to change what will be as he looks to help Fulham gain crucial survival points now he is back and fighting fit.

“When the gaffer came in, it was hard for me because I still had two or three months left of my rehab.

“I spoke to him but I wasn’t in his plans and I wasn’t his priority because I was still injured.

“It was tough mentally to keep going, but I had to show what I could do as soon as I came back.

“You are still thinking about your knee and the damage, but I’m really pleased to have done that.

“I played a lot of games last year and the season before on loan at Accrington, and this season feels like it is over already. I have only played a handful of games.

“I had a good run last season and have been injured for most of this, but I am almost glad it happened at the start of the season and not now.

“No-one ever wants to be injured but at least this way I have come back and can now play my part.

“If it had happened later in the season then I would be sat there knowing I’d miss the rest of the season, unable to help.

“That would be so much worse, so I am looking at it all in that sense.” 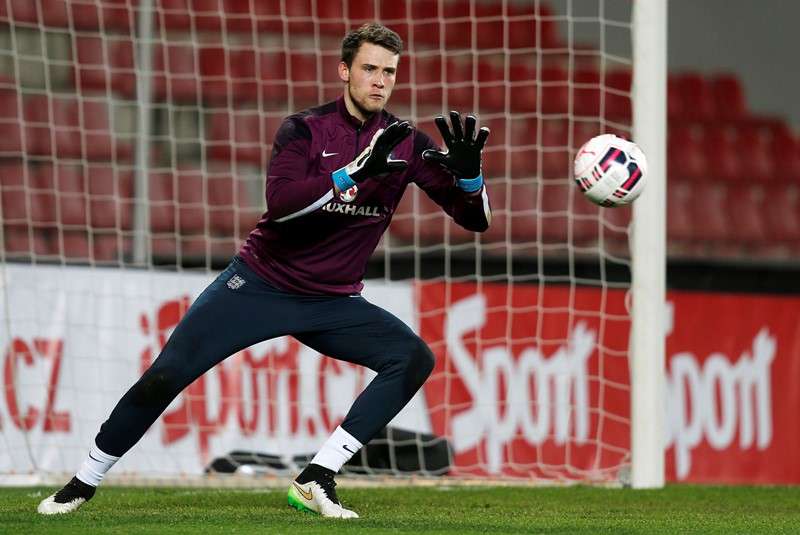 The one saving grace for Bettinelli was that he wasn’t alone in the Fulham treatment room while he was out injured.

Striker Matt Smith picked up a similar knee injury in the same incident against Hull and Jack Grimmer sat out three months after the defender injured an ankle in just the second game of the season.

But with all three back – albeit Grimmer now on loan at Shrewsbury Town – Bettinelli is remaining confident as the end of the season looms.

“When you are injured for a long time, like I was, the hardest thing is staying mentally strong.

“It is not nice being stuck in the gym when the other lads are out there playing,” he added.

“But, while it is never nice to have your team-mates injured, too, seeing the other boys working just as hard inspires you to keep going.

“And then, just as I was coming back, Ryan Tunnicliffe got injured and we had a race to see who could return first. He beat me, like he always does!

“As a group we are all very confident in our own ability and we all know the remaining games are important for us.

“If we can get a couple of wins together in a row, like Rotherham have done, then it could be massive for us.

“It’s mad this league. Anything can happen, so we are staying confident and we definitely know we have the talent to stay up.”