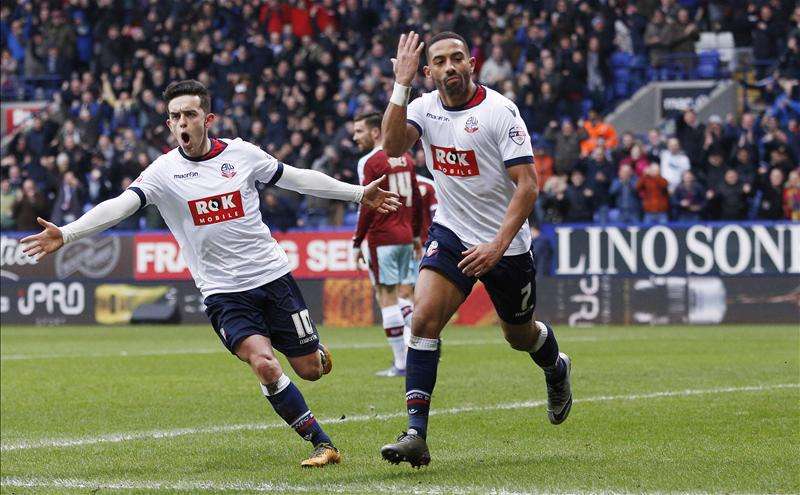 Ipswich Town have signed winger Liam Feeney on loan from fellow Championship club Bolton Wanderers until the  end of the season.

The 29-year-old, who is out of contract in the summer, has played 41 times for the Trotters this season, scoring five goals.

Trotter told Ipswich’s official club website, “It’s a different type of pressure to play under but it’s an exciting kind, and the sort you want to be playing under at the right end of the table.

“It all happened pretty quickly and as soon as I heard Bolton had agreed it I came down and watched the boys get a good win on Tuesday night.

“I can bring a directness to the team. I like to run with the ball, put crosses in so hopefully I can help create a few goals when given the opportunity.

“The gaffer will get a good look at me in my time here so hopefully it goes well and we’ll see what happens next year.”

Trotter began his career with Hayes and after a spell with Salisbury City, the Hammersmith born midfielder got his opportunity in the Football League with Bournemouth.

After making over 100 appearances for Bournemouth, Feeney joined Millwall on a free transfer in 2011 before moving to Bolton three years later.

Ipswich are currently sitting in 8th place in the Championship table and are just one point off the play off positions. They face relegation threatened Rotherham at Portman Road on Saturday, where Feeney is expected to feature.