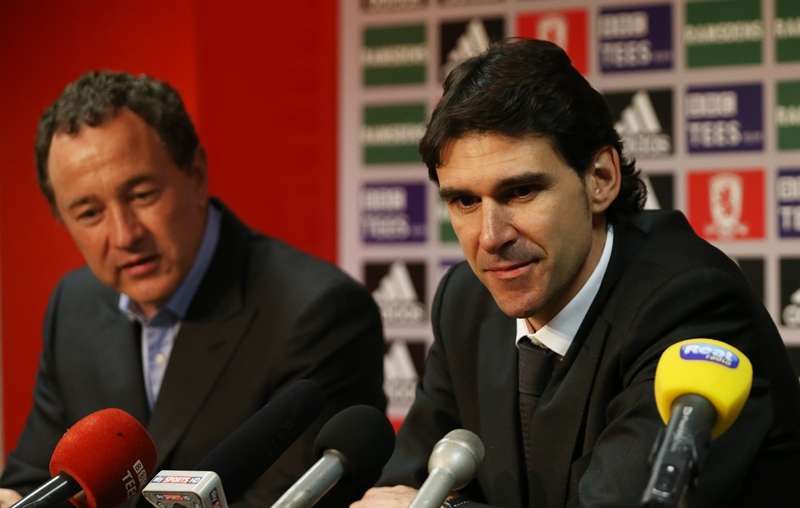 Middlesbrough chairman Steve Gibson held numerous meetings with players and club staff today regarding the fall-out between Aitor Karanka and members of his squad.

Concerned by the 2-0 defeat to Charlton on Sunday, Gibson held discussions with players – with Karanka in absentia – to gauge the situation he hopes to put an end to.

On Sunday, goals from Jorge Teixeira and Callum Harriott added to concerns about Boro, who stand a chance to end their six-year wait to return to the Premier League lying 2nd in the Championship table currently.

Ahead of their crunch promotion clash against Hull City on Friday, Gibson has signalled his intentions to placate the differences and push ahead in the fight to get out of the Championship.

Karanka boasts a win percentage of 53% as head coach of Middlesbrough, but as things stand the Spaniard’s position is unclear and is yet to make an appearance at the Rockliffe training complex since last Tuesday’s row.