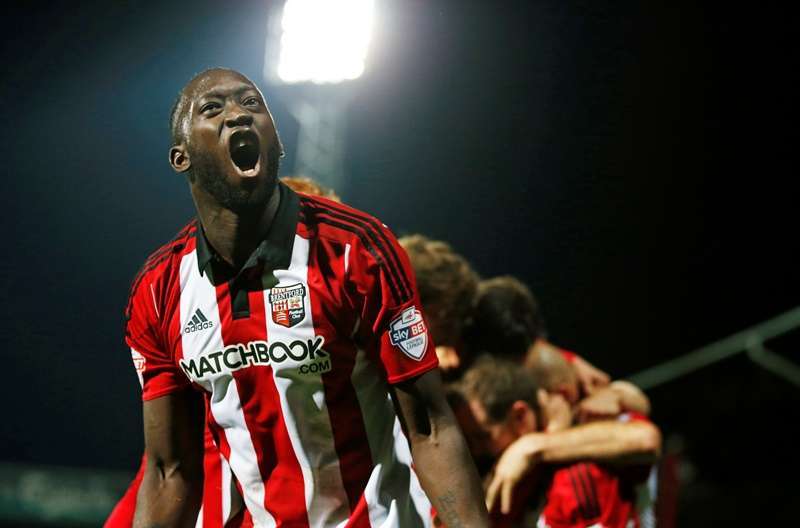 The holding midfielder has penned a two-and-a-half year contract after a deal was agreed for an undisclosed fee.

The 28-year-old could be in contention for a starting spot to face Brentford just a day after leaving them. Leeds United manager Steve Evans, has moved quickly to sign the Frenchman after money from the sale of Sam Byram had been made available to him.

“Once I was aware Leeds were interested and a bid had been accepted, I came straight up here and made it happen.

“It was a difficult decision to leave Brentford but I felt the time was right for me to take on a new challenge. “It’s a massive club with a massive fan base. It’s a club that belongs in the Premier League and one that should really be fighting for promotion.

“I’ve played here against Leeds a few times. Every time you come you see the stadium and the supporters and you know it’s a massive club,” the midfielder concluded.

United boss Steve Evans said: “Toums is a player who has been outstanding for Brentford in recent seasons.

“To many people in the game, myself included, he was one of two or three key players who led Brentford to the play-offs last season.

“He is a player, alongside Liam Bridcutt, that I identified when I first joined Leeds United as someone that I’d really like to bring to Elland Road.

“With the fantastic support of Mr Cellino, we have been able to secure the signature of this talented boy.

Diagouraga made 157 starts for the Bees having started his career with Watford as a trainee.