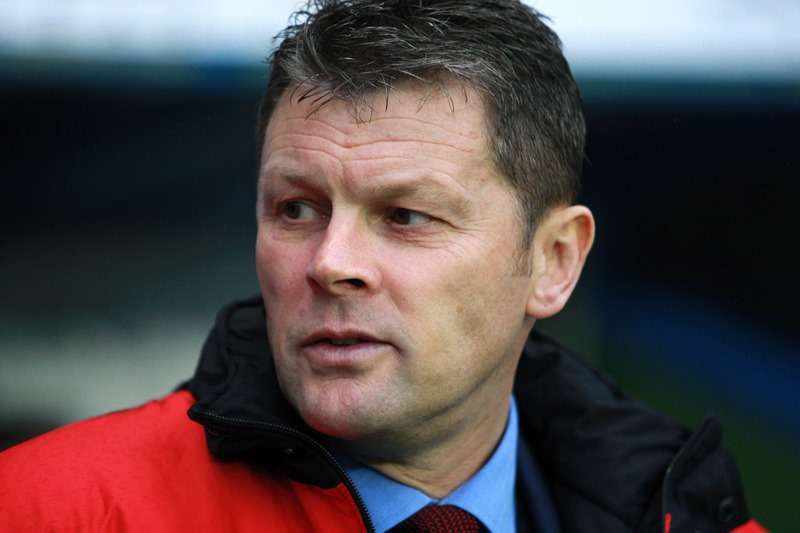 Bristol City manager Steve Cotterill have been relieved of his duties at Ashton Gate.

Cotterill has been shown the exit after three consecutive league defeats, the last coming against Preston on Tuesday night where the 51-year-old engaged in a post-match argument with disgruntled fans.

The Robins have been unable to push on after a memorable 2014/15 season where they stormed through League One to win the title and were also victorious in their trip to Wembley for the Johnstone’s Paint Trophy. But four Championship wins in 26 games has brought and end to Cotterill’s two-year with the red half of Bristol.

City currently sit 22nd in the table, 25 places higher than when Cotterill joined in December 2013 with the Robins starring at back-to-back relegations.

Club chairman Keith Dawe said: “I brought Steve Cotterill into Bristol City just over two years ago as I believed he could keep us in League One that year and build from there.

“Steve did keep us in the division and went on, in conjunction with the rest of the organisation, to deliver a League One championship and Johnstone’s Paint Trophy. That season will live in the memory for a long time.

“Sadly, since the highs of last March and May things have not gone our way on the pitch and Steve has now left the club.”

Assistant manager John Pemberton and Under-21 manager Wade Elliott will take charge of the team in the interim period.

Dawe added: “I thank Steve Cotterill for all his efforts over the last two seasons. Sadly we haven’t managed to push on from last season and the time has come for us to all move forward.

“The club’s aspiration is to ultimately become a Premier League club and this decision has been made to achieve our overall strategy for growth and player development.”