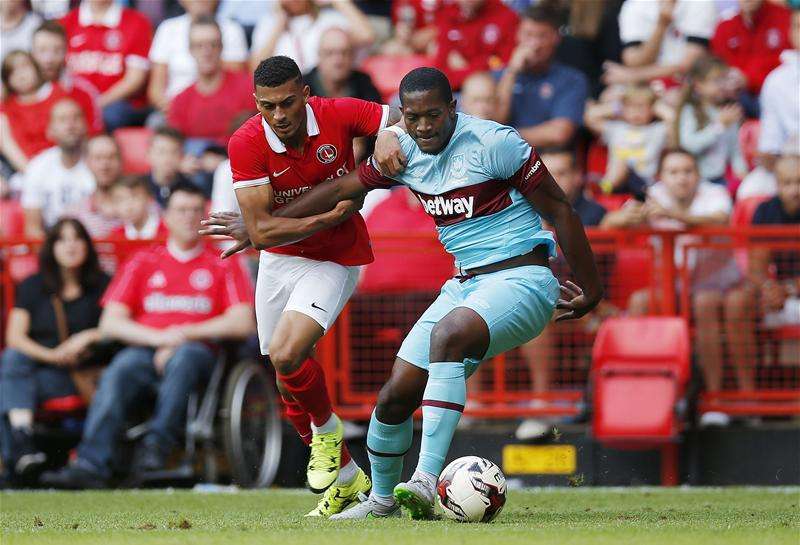 Blackburn Rovers have brought in West Ham defender Doneil Henry on a loan deal until 3 January.

The Canadian international, who played three games for Blackburn whilst on loan last season, expressed his delight at returning to Ewood Park.

He told the club’s official website, “It is great to be back here again – it is a great club. The last time I was here I felt really welcomed”

Henry began his career with Toronto FC in the MLS where he made 70 appearances before moving to West Ham via Cypriot club Apollon Limassol.

Blackburn manager Paul Lambert told reporters, “I’m delighted to be able to bring Doneil back. I know that he did very well last time he was here, prior to his injury.

“We felt that it was important to add an extra body to the defensive department and Doneil was the obvious choice.”

Blackburn are currently sitting in 13th place in the Championship and face in form Sheffield Wednesday on Saturday.