Ferdinand denies rumours of a power struggle at Loftus Road 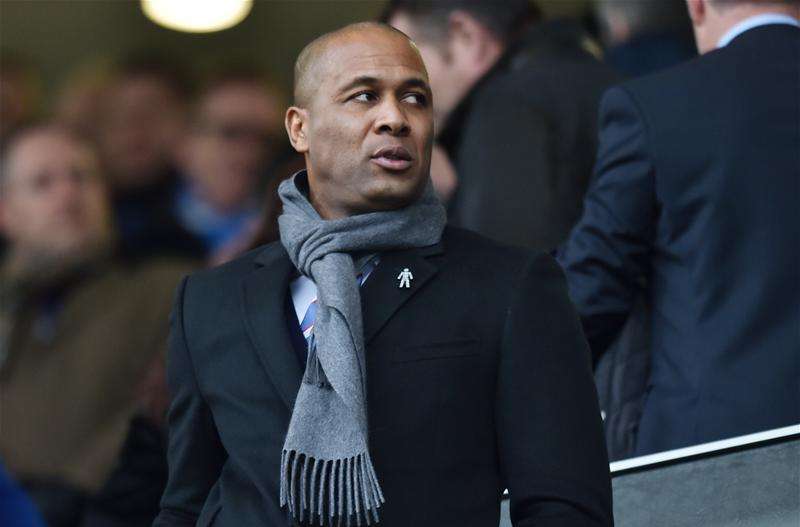 QPR’s Director of Football Les Ferdinand has told reporters that rumours of a rift between himself and Neil Warnock are off the mark.

Warnock is currently caretaker manager at Loftus Road after former boss Chris Ramsey was sacked at the beginning of November having only won nine of his 32 games in charge of the Hoops.

The caretaker boss is a respected figure at the West London club and has a close relationship with owner Tony Fernandez.

Some reporters have suggested that Warnock’s arrival may have threatened Ferdinand’s authority at the club but the former striker told the London Evening Standard that this is not the case.

“There is no power struggle.When I sat down with the owners at the start of this one, we had plan for the club. Within that plan there may be two or three managers that come and go because that’s what happens in football. But the club’s plan will always remain and I’m part of it” said Ferdinand.

There have been several high profile names linked with the managers job at Lofts Road with Nigel Perason, Jimmy Floyd Hasselbaink and Clarence Seedorf all touted as potential candidates.

Ferdinand stressed that no decision regarding a permanent manager had been made yet and that Warnock is likely to still be in the dug out for Friday’s trip to Middlesbrough.