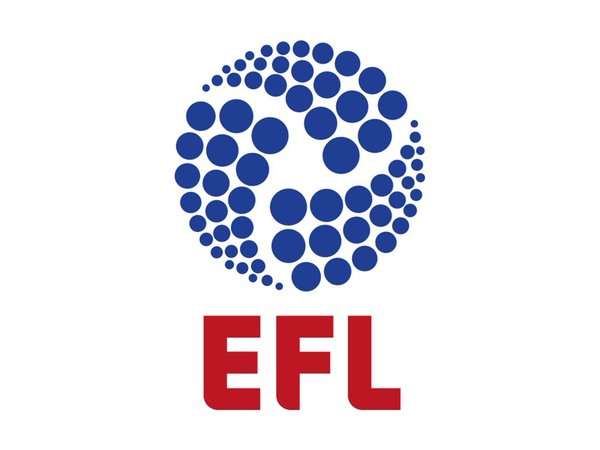 The new title is part of a plan to revitalise the organisation’s corporate and competition branding, alongside a new logo comprised of 72 balls in three swathes of 24.

The new logo is just the fourth in the 127 year history of the world’s original league football competition and, for the first time, each club will be presented with its own bespoke version in its individual playing colours ahead of next year.

“In an increasingly challenging global sports market, it is absolutely essential that sports properties can project a modern identity that not only resonates with their regular audience but is also easily recognisable to a broader audience of potential fans, viewers and commercial partners.

“We believe the EFL name and brand will give our competitions an identity that is new and distinct, while at the same time retaining our unique heritage. As such, it will be something that all fans can identify with.”

Harvey also confirmed that the League would be retaining the three existing divisional titles.

“The Championship, League One and League Two divisional titles have proven popular with fans since their introduction in 2004,” he said.

“It is therefore our intention to incorporate them into the new EFL brand.”