Home / Latest News / A look ahead to Brentford v QPR

A look ahead to Brentford v QPR 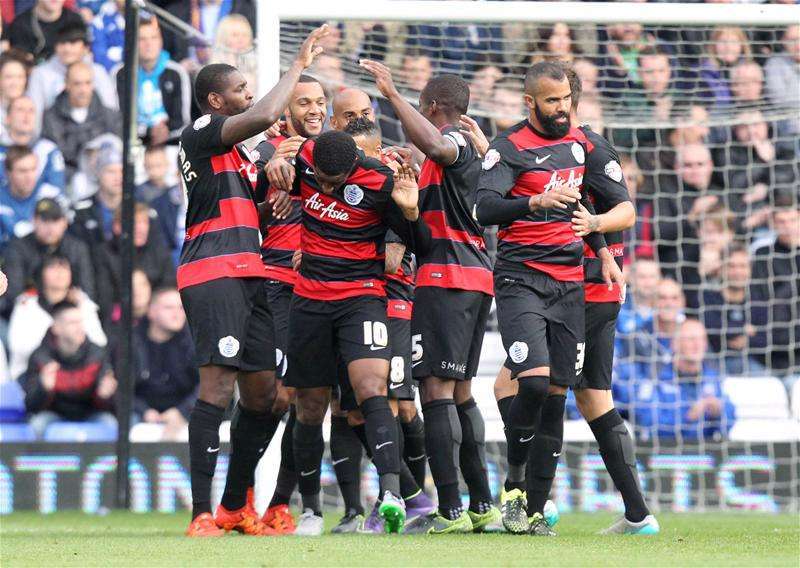 We look ahead to tonight’s West London derby, where QPR will be hoping to get their first league win at Griffin Park since 2003.

How have the teams done so far this season?

It has been an eventful start to the season for Brentford fans with Marinus Dijkhuizen being sacked just a matter of months after taking up the managerial post at Griffin Park.

However, after a difficult start to life in the dugout, new boss Lee Carsley appears to be getting the hang of first-team management. His side are currently the league’s form side having won their last three matches.

The Bees looked full of confidence last weekend as they convincingly won away from home at struggling Charlton.

Midfielder Alan Judge has been singled out for praise by fans and pundits alike this season and rightly so, the 26 year old has been the Bees top goal scorer and assist maker this campaign.

Despite being one of the favorites for promotion this year, QPR have so far struggled to find the form needed for an instant return to the Premier League.

Chris Ramsey’s side are currently sitting in 10th place in the table and are five points off the play-off places.

The Hopps’ defensive record will be of particular concern to Ramsey as his side have conceded 22 goals this season. Only relegation threatened Rotherham have conceded more.

On a brighter note for QPR fans, summer signing Jay Emmanual-Thomas has hit the goal trail and has scored five goals in his last six starts.

After extending John Swift’s loan from Chelsea, there is every chance that Lee Carsley will choose to stick with an unchanged line up for the third game running.

One player that may be hoping to break into Brentford’s starting line up will be Lasse Vibe who scored after coming off the bench at The Valley last weekend.

As for QPR, tonight’s match is likely to come just too soon for Charlie Austin to make a return to the starting line up. The Hoops’ top scorer has missed the last four games through injury but should be fit enough to make the bench.

Ramsey will continue to be without Jamie Mackie who is still struggling with a hamstring problem but the QPR boss has an otherwise fully fit squad to choose from.