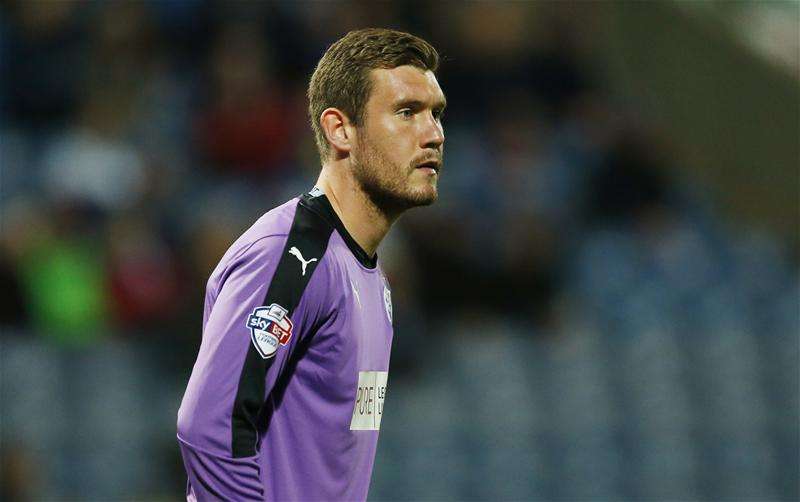 The 23 year-old joined Huddersfield on an emergency loan from Aston Villa in September and has since featured five times for Chris Powell’s side.

Powell told the club’s official website: “Jed has performed very well for us during his month at the Club. He’s looked right at home in his first games in the Championship and I believe he’s deserved at least one clean sheet, if not more.

“Waiting to extend Jed’s loan until this point maximises the number of games that he can play now the international break has ended.”

The Terriers are currently in 18th place in the Championship and travel to Mick McCarthy’s Ipswich Town on Saturday.