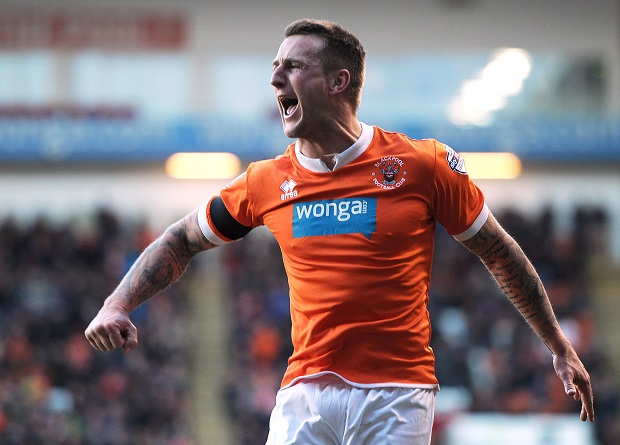 Still rooted to the bottom of the Championship and without a win in two games, Blackpool will hardly be relishing the test posed by a reinvigorated Nottingham Forest on Saturday.

Forest arrive at Bloomfield Road on the back of consecutive wins over Brighton and Wigan, scoring three goals on both occasions. At almost evens to leave with the three points – a result that seems par for the course – better value can be found by backing the visitors to win by two at 49/10.

High-flying Bournemouth will look to put last week’s 2-2 draw with Derby behind them when they welcome an indifferent Huddersfield side to the Goldsands on Saturday.

The Cherries are unbeaten in their last three games and, as many would expect, are odds on to achieve another win on Saturday at 4/7. So, unless they feature in an accumulator, there appears little value in backing them outright. Instead, the 2/1 available on Eddie Howe’s men to win to nil should be considered.

A game in hand and four points clear at the top, Bristol City head into Saturday’s match at home to Sheffield United full of confidence.

The Blades though, arrive struggling for consistency but buoyed by Tuesday’s 4-1 win over Colchester and knowing that a win is needed if they are to continue their push for play-off action. As such, it would be of little surprise to see a repeat of their fiercely contested Bramall Lame encounter from earlier in the season and the draw offers potential at 49/20.

Five points adrift of the safety offered by a potential 20th placed finish, Crawley will be in search of the three points on Saturday.

One win from their last 18 matches is hardly the form of a team playing well though and Dean Saunders knows that, given Barnsley’s two-game losing streak, this could provide the springboard he needs to turn Town’s form around.  At 21/10 to win, a Crawley victory here would boost their hopes of survival.

Nine points separates these two sides heading into the weekend, despite the fact that they’re only three places apart at the top of League Two.

Offering both teams the chance to consolidate their positions, it’s hard to pick a winner given that both teams have suffered blips of late. Wycombe have only won one of their last five games – losing at home to Plymouth last time out, while Newport lost four straight games before an 83rd minute Mark Byrne goal rescued a point last week. Here then, both teams to score (24/25) certainly seems a possibility worth considering.

Rooted to the foot of the table, Hartlepool notched their second win in three games last weekend as they overcome a lacklustre Northampton team at home.

At home to a Stevenage side harbouring play-off aspirations though, things may well turn out differently this weekend, despite the visitors lack of form. Arriving without a win in four games, the 17/10 on offer for a Stevenage win here seems par for the course.