Posted on October 1, 2019 by admin in Skybet Championship | 0 Comments 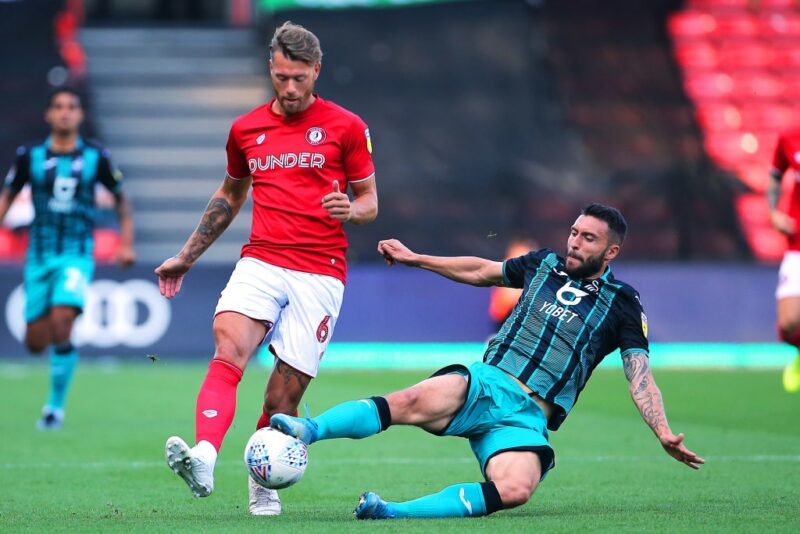 The 2019/2019 Championship season is now well underway, with a total of six games played for all teams. There are already many championship bets made for who is going to make it to the top of the league and reach the coveted promotion spots. The positioning of the table now is already a good indicator of where things will go next.

Here’s how the top 6 teams have done so far, and how these pace setters are expected to do as the season progresses.

It’s been an incredible start to the season for Swansea City; the team have scored five wins in their first six games, with one draw against Derby County in early August. A late goal by Wayne Routledge against Leeds United put them at the top of the Championship league table. Steve Cooper, who was appointed Swansea boss in June, has a side who are thus far unbeaten.

Cooper doesn’t want the team to get too ahead of themselves; he says they’ll be taking a slow and steady approach towards the top spot. “It’s a good start and a good tally so far but the only thing that’s important for us is to keep going and keep working,” he said.

A victory against Reading saw the newly-promoted Charlton move up to the number two spot on the table. The Addicks have now won four games and drawn two others since their return to the second tier. Lyle Taylor and the on-loan Jonathan Leko will be ones to watch this season; the two players were the scorers that got Charlton to the second place spot.

Following their incredible success last season under Marcelo Bielsa, Leeds United are back and fighting for another chance to break back into the Premier League. They’ve had a mix of wins, losses and draws since the start of the season. Like last year, Pablo Hernandez is predicted to be the showstopper goal-maker of the season.

West Brom have had quite a few draws this season, with three wins. While they’re not in one of the top three spots, there’s still time for them to get there — and with the news of a signing of goalkeeper Josh Griffiths, it shows they’re taking their chances seriously.

It’s been a decent start for Bristol City this season, with five unbeaten games and one loss in 90 minutes against Leeds United. The one to watch? Andi Weimann, who has netted twice and provided two assists already this term.

Sitting sixth in the Championship League table is Fulham, with a total of 10 points obtained from the 18 available. Head coach Scott Parker has high hopes for his team. Following a dominant victory over Millwall at Craven Cottage, he said: “Probably the most pleasing thing sitting here as a coach is that all the work that’s gone on over the last 10 weeks now – pre-season and that – you finally get to see your team execute.”

But who is set to keep the top spot?

There’s a lot of talk about how the table is going to change in the upcoming weeks. But with Swansea City dominating, it’s likely they’ll fight hard for their top spot until the bitter end.