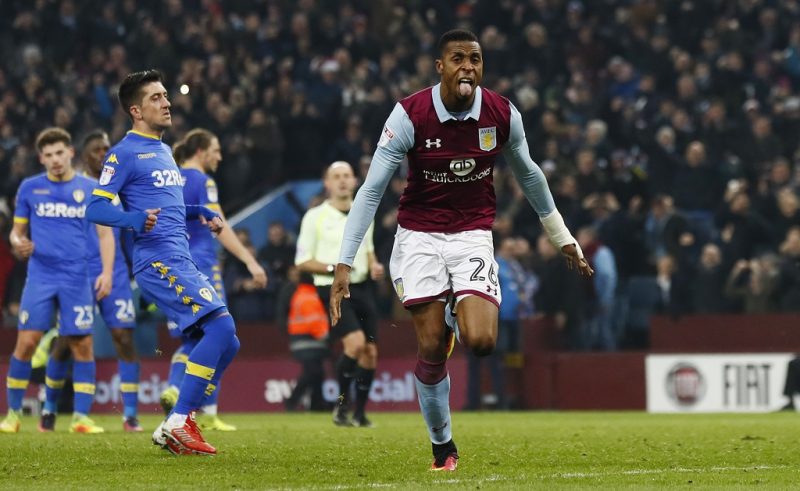 The Championship is widely regarded as one of the most competitive leagues in Europe, which makes it difficult to predict which teams will come out on top in the 46-round battle. Cases for promotion could be made for most of the teams in the league. Likewise, the threat of relegation never fully disappears in such a tight league.

The clubs to claim promotion automatically last season epitomise the two types of clubs that flourish in the Championship. Brighton & Hove Albion had steadily improved season by season, guided by an astute manager in Chris Hughton and propelled by a settled squad. Newcastle United simply had far too much quality in both an expensive squad and an illustrious manager, with enough depth to power through any slumps in form. It is a stunning indictment of Newcastle’s power to consider that they bought Daryl Murphy, an integral part of an Ipswich side and one of the most effective Championship strikers in recent years, to deploy as backup.

A look at the relegated sides suggests that there are no clear Newcastles this time around. Sunderland finally succumbed to relegation after years of woe, and a quiet transfer window thus far has fans looking down rather than up. Hull City have a manager with a pedigree in Leonid Slutsky, but have a squad that suggests play-off chasers rather than title contenders. Middlesborough boast the best chance of bouncing back immediately, with Garry Monk a clever manager in this league and the expensively assembled strike force of Martin Braithwaite and Britt Assombalonga expected to terrify defences.

Yet Assombalonga has often had a tenuous grasp on fitness; when healthy he is too good for the Championship, but when unfit he will leave a gaping hole in the Middlesborough side. Therefore, those who fell short of promotion last season will fancy their chances against the newcomers from above. According to the betting markets, it is Aston Villa who sit alongside Boro as favourites, with Championship odds of 7/1 to take the title. Villa were distinctly mediocre last season, but the arrival of John Terry and the wisdom of boss Steve Bruce has them fancied by many. 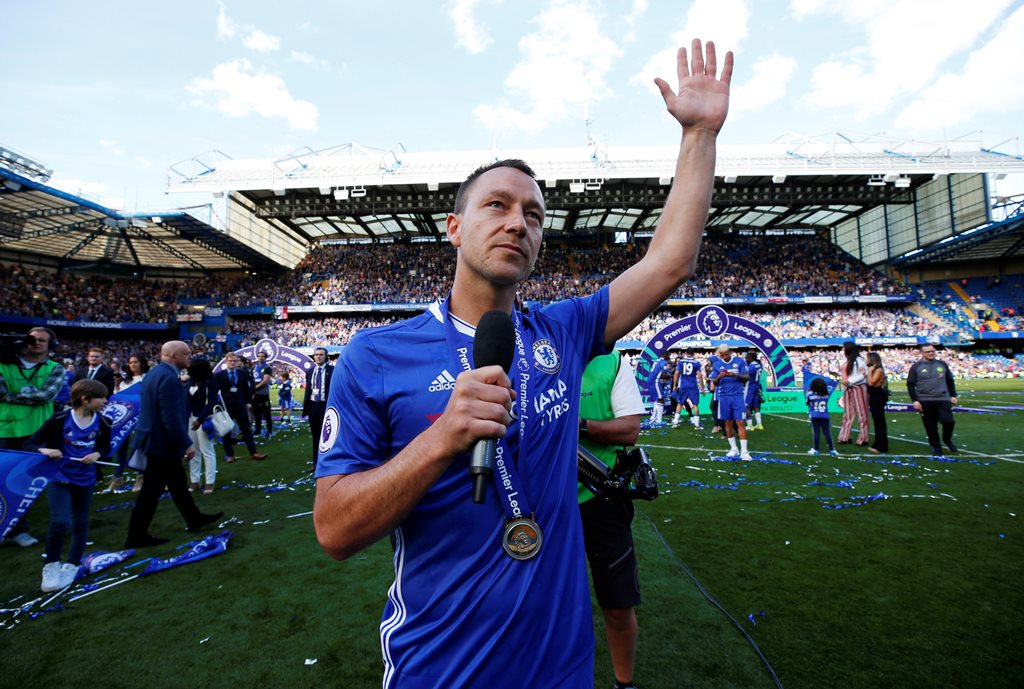 Whilst the likes of Terry bring more experience than energy, Villa have Championship pedigree in Jonathan Kodjia, Scott Hogan and Conor Hourihane. Certainly, the club will expect to better last season’s 13th place. Teams looking to improve on a smaller scale are last season’s defeated play-off contenders Reading, Sheffield Wednesday and Fulham. Reading’s one-dimensional style of play of possession may be undone this season as clubs learn how to combat the strategy, whilst fans of Sheffield Wednesday are bemoaning a shortage of additions in the transfer window. Fulham won a lot of fans with their attacking play last season, but remain vulnerable at the back and will struggle to replicate their success unless Tom Cairney can replicate his form.

Other favourites in the betting markets are Leeds United and Norwich City. Leeds will be keen to correct the mistakes of last year when they failed to secure a play-off spot, whilst Norwich were hugely disappointing considering their budget. Both clubs have introduced new managers and new signings from diverse nationalities, so their success will be predicated on an ability to find cohesion quickly before being left behind.

Leeds have the benefit of Chris Wood as a complete striker for the Championship, so the Yorkshire side should do well again. Wolves have been attracting attention with their lavish spending, and the staggering capture of top prospect Ruben Neves from Porto. Yet Wolves spent big last season with no reward, and it is near impossible to predict what will happen at a club undergoing vast transition.

Brentford might represent a better bet as an outsider for automatic promotion. Finishes of fifth, ninth and tenth show a consistent side on the cusp of success, and they could experience a Brighton-esque breakthrough this campaign. The signing of exciting striker Ollie Watkins from Exeter could prove the difference between play-offs and promotion. The smart money is always going to be on a squad like Middlesborough’s, but Brentford is an interesting prediction to join them in automatic promotion. Expect the likes of Aston Villa, Fulham, Leeds United and Hull City to be right up there in the hunt with them.