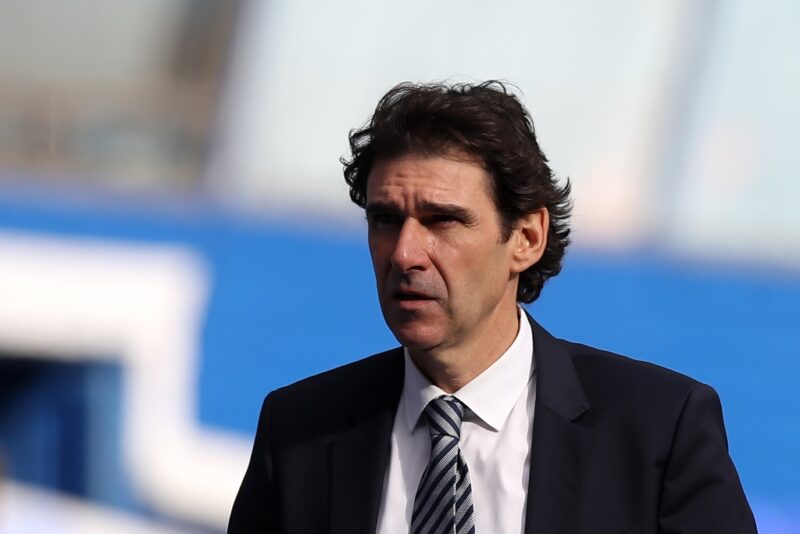 The Tuesday after next month’s home clash with Middlesbrough marks 100 days since Aitor Karanka’s first league match in charge of Birmingham City. At this point, Blues fans will have a little more solid ground upon which to compare their club’s current manager with his predecessor.

Birmingham City are also coming up to another watershed day, and 22 May 2021 will mark exactly ten years of absence from the English top flight. That is a distressing landmark for any former Premier League stalwart, and with the Blues languishing in the lower half of the table over the November international break, Karanka knows that he must work hard to avoid the same fate as his predecessor and countryman Pep Clotet.

A huge task ahead

Key metrics, such as the latest outright betting odds on FOX Bet, show how certain sports have a particularly large chasm between outright favourites and rank outsiders. The Premier League is in that category, illustrating the task Birmingham would likely face if they re-joined the top flight with Karanka. So too is the margin by which they trailed the playoff places during the November international break, with six points separating Birmingham from sixth-placed Swansea.

Birmingham’s underachievement from matches they are expected to win is a particularly pressing issue. Notably, after a shocking defeat to newly-promoted Wycombe, Birmingham had won just a meagre third of the previous 21 league fixtures they had entered as bookmakers’ favourites. Home form is an additional factor in their struggles under Karanka, with a 50% loss rate from home games going into the November break.

Despite the short-term uncertainty surrounding Karanka’s regime, there is still plenty of support – not least from Blues defender Marc Roberts, who recently stated in a Birmingham Mail interview: “The gaffer has brought in a concentration on detail. We adapt on the pitch but that can only take you so far, the rest has got to come from the lads”.

With Harry Redknapp’s short-lived tenure not included, this graphic shows how Karanka has fared compared to his predecessors, with results between 21 Nov and 19 Dec estimated:

Alarmingly for Karanka, he is firmly on-course to be overshadowed by Clotet at the same juncture in his Birmingham spell, though the apparent morale of the squad makes it seem likely that he will balance that out, provided that his default setup keeps the situation stable, to the effect of preventing the same late-season nosedive that ultimately cost Clotet his job.

Going into the November international break, the rate of recovery after conceding first was undoubtedly a cause for concern, and appears to justify calls for a more attack-minded approach when appropriate. His stats are similar to those of Steve Cotterill (who was appointed as Birmingham boss in October 2017) at the same stage, with a steady rate of goals conceded, even though that is offset by a far superior average return of goals in Birmingham’s favour.

Where will Karanka stand by Christmas?

With superior Championship pedigree compared to his predecessor, Karanka has developed a reputation as a man with fresh ideas, but with a grounded belief in doing the basics right. However, the sight of Birmingham beating promotional hopefuls Brentford, only to lose to the likes of Wycombe implies that any fresh ideas can easily be lost in translation.

A gameplan built on defensive organisation will only keep everyone connected to Birmingham City FC happy for a finite period. December offers only sporadic opportunities for Birmingham to adopt a more attacking setup. The run up to the Middlesbrough game prior to Karanka’s ‘100th day’ sees successive matches against Reading and Watford, who stood in the top two during November’s international break. They will also struggle to break down Middlesbrough, with Neil Warnock of a similar mindset to Karanka, where avoiding mistakes is the core element of his approach.

‘Mid-table’ seems to be the general consensus when it comes to describing how Birmingham will likely spend Christmas. If there is a desire from Karanka to actively pursue promotion, it is being well hidden, with every hint that his aim to get Birmingham into the top flight will be built on several years of patient development, rather than a sudden surge in the style of Sheffield United, Wolves or Bournemouth.